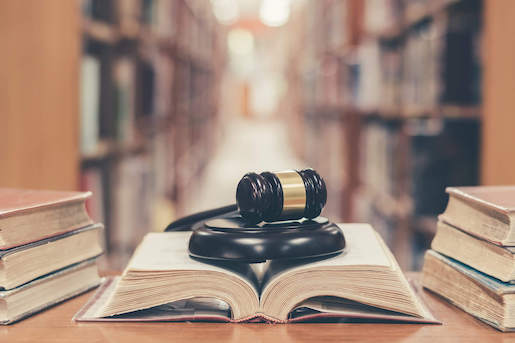 The Michigan Legislature has completed its first week of “lame-duck.” POAM and our lobbyist have been actively engaged with legislators and fighting for you on issues that impact law enforcement. Several bills have been introduced that that make changes to OPEB benefits or impact POAM members.

We expect a strong push to pass this legislation over the next 2-3 weeks.

We will continue to keep you informed if this or other legislation begins to gain traction. Be sure to follow us on Twitter and Facebook for updates as well.