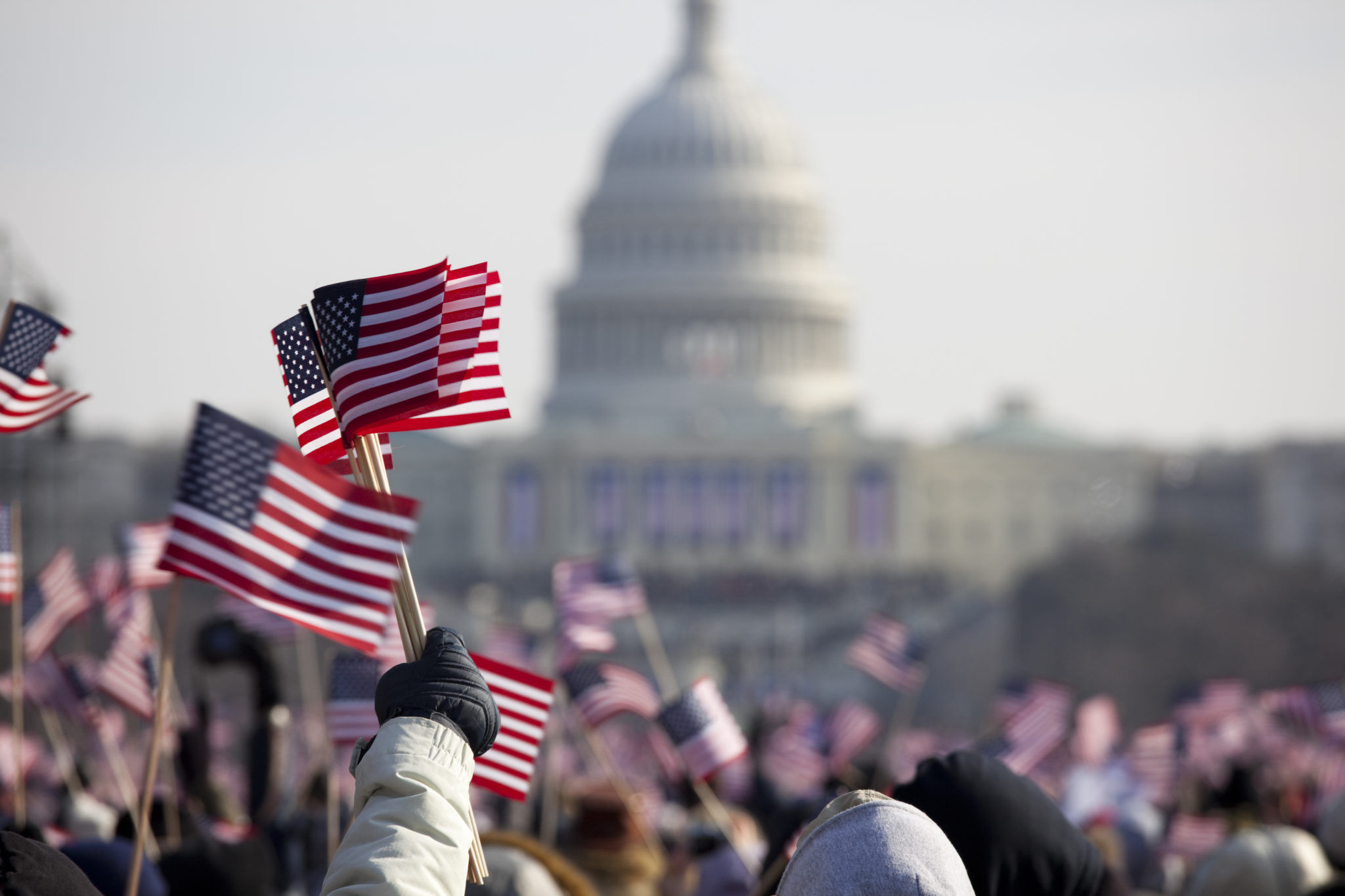 The Michigan Senate adjourned last night around 9 p.m. WITHOUT PASSING SENATE BILL 1260 which requires bi-annual union recertification. This was a significant step in stopping this terrible legislation. There is still a way this bill could be resurrected; however, it is very, very unlikely. We will continue to stay vigilant until the legislature adjourns for the final time in 2018.

POAM has been on the front lines opposing Senate Bill 1209 & House Bill 6531 which would allow municipalities to pool retiree health care costs between active employees and retirees. Allowing this “pooling” will result in increased health premiums for public safety employees. We have successfully stopped both bills from passing. This legislation is dead for 2018.

I want to thank you for making calls to your Senators and Representatives and urging them to stand up for police and firefighters. We had numerous POAM business agents talking with legislators and educating them on our issues at the state capitol yesterday. Our legislative successes are not possible without your engagement with your state legislators.

With Thursday being the final day, based on the current calendar, to take up bills that have not passed at least one chamber, Senate Majority Leader Arlan Meekhof’s SB 1260 appears to be dead.

Under the bill, the public employee would need to hold the recertification every even-numbered year under state oversight. The argument for the proposal was that it would force unions to be more responsive to its members since the bargaining unit would essentially be up for re-election every two years.

Americans for Prosperity, the Freedom Fund and the Mackinac Center were all in support of the legislation (“Public Union Recertification Bill Flies Through Committee,” 12/5/18).

The bill ran into trouble in the Republican caucus, however, when police and fire groups warned of the internal “chaos” such mandatory elections would cause. Also, the expansion of state government to oversee some 7,000 biennial elections would have been significant. Currently, the Michigan Employment Relations Commission oversees about 100 a year.

Republican Senate leadership was willing to carve out police and firefighters from the bill, but that still didn’t fly. Public safety unions noted that they were carved out of the public right to work law, too, in 2012 only for a right-wing activist group to take the matter to federal court, which put them in any way.

One whip count had as many as nine or 10 Republican senators against SB 1260. Meekhof said incoming legislators likely will look at the bill next session. However, one source told MIRS that, realistically, it isn’t going to happen any time soon with Gov.-elect Gretchen WHITMER being sworn into office in two weeks.

Part of the problem, also, is Republican legislators are feeling worn down on sticking it to the unions for no real good policy reason, according to a second source. It’s also coming at a time when a growing number of union, blue-collar workers are supporting the Republican brand under President Donald TRUMP.

In short, fewer Republicans are seeing political value in passing anti-union legislation for the sake of doing it.

Other bills that met their doom today include:

Senate Bill 1260, introduced by Senate Majority Leader Arlan Meekhof (R- West Olive), requires a bi-annual union certification vote. This is another lame-duck attack on unions and our ability to collectively bargain. The anti-union advocates are making a strong push for passage. This bill will put your union out of business.

The time to contact your Senator is NOW. Ask them to stand tall and support law enforcement. Vote NO!

You can find your state Senator by clicking here. You can find who your State Representative is and their contact information here.

When you contact your Senator and Representative, please be respectful, but share your opposition to this legislation and how this bill would significantly harm POAM members across Michigan.

Thank you to all the POAM members who have contacted their Senator and Representative this week. Your engagement is working!

Senate Bill 1209 which would increase your health care premiums by allowing municipalities to pool retiree health care costs with active employees was voted on by the full Senate yesterday. Because of your efforts, this legislation was defeated! However, there is a strong likelihood the Senate will revote on this bill next week. Please continue to contact your State Senator and urge them to vote no on Senate Bill 1209.

There is also a strong push to vote on Senate Bill 1260 which mandates 2-year union recertifications. Please urge your State Senators and State Representatives NO vote if this bill comes before them for a vote.

You can find your state Senator by clicking here. You can find who your State Representative is and their contact information here.

We expect the lame-duck legislative session to end on December 20. Over the next 2-weeks, there are numerous bills we are watching and engaged on. We have had dozens of meetings with legislators and the administration to discuss legislation that could impact POAM members. We have your back in Lansing and will continue to keep you apprised of legislative activity.

Senate Bill 1260 was just introduced by Senator Arlan Meekhof (R- West Olive). The legislation requires a bi-annual union certification vote. This is another lame-duck attack on unions and our ability to collectively bargain.

The Senate Competitiveness Committee voted the bill out of committee today and we expect this legislation could be taken up by the full Senate as early as next week.

When you contact your Senator and Representative, please be respectful, but share your opposition to this legislation and how this bill would significantly harm POAM members across Michigan.