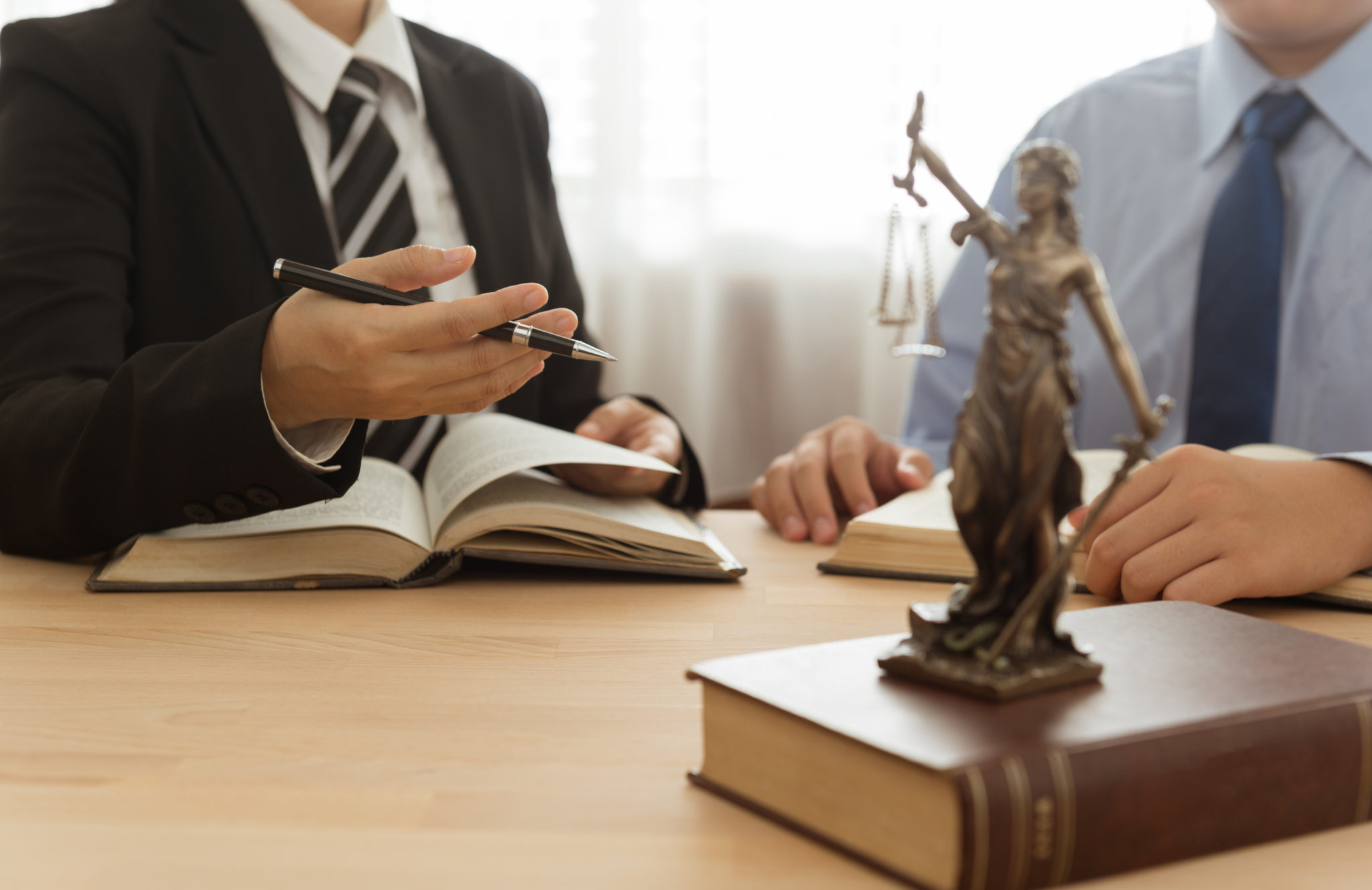 Early last Friday, the Michigan Legislature completed its 2018-2019 legislative session. Over 300 bills were voted on during the month-long lame duck. Working with our coalition of Public Safety Organizations, POAM was able to defeat several legislative proposals that would have serious implications for public safety employees.

As we head into 2019 with a new legislature and a new Governor, Gretchen Whitmer, we will continue fighting for you. It is a privilege to represent you at the State Capitol.

On behalf of the entire POAM organization, Happy New Year!