A recent study conducted by The Washington Post sheds some new light on police shootings. After the fatal shooting of Michael Brown in Ferguson, Missouri, police officers all across the nation came under fire and their every move has been scrutinized by the general public ever since.

The Washington Post started collecting information on every single on-duty fatal police shooting that took place in 2015. The resulting information detailed each incident on a case-by-case basis and includes information regarding race, whether the subject was armed, and descriptions of each event. The data that came from the study shows what the police have gotten right, what the police have gotten wrong, where improvements can be made, as well as dispelled some myths regarding police and the use of deadly force. We urge you to read the article for yourself at The Washington Post. 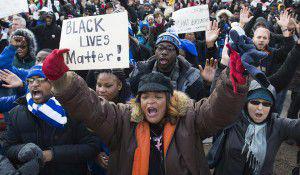 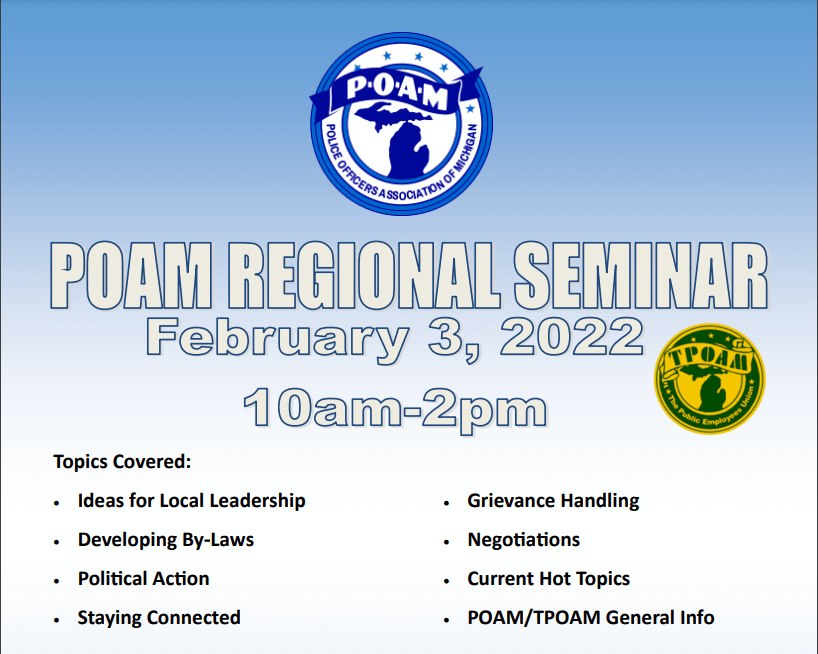