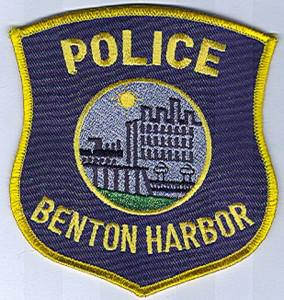 The Herald-Palladium of St. Joseph reports that was one option discussed Monday by Joe Harris in a news conference about the southwest Michigan city’s financial situation. The city must make up for $1.4 million lost after two operating millage renewals failed to pass on Nov. 6.

If the police department is cut, the area sheriff’s department could be hired to provide law enforcement services. A similar arrangement was made in the Detroit suburb of Pontiac.