Print
If the Plainfield Police Department and its chief get their way, four high schools in the city could soon have assault rifles on school property.

In a request to the Plainfield School District, the  police department wrote that it wants officers working in schools to have access to AR-15 semi-automatic weapons to use in response to a potential school shooting. Plainfield Police Chief John Konopek said that in training exercises, it was determined that long guns have been proven to be more effective in responding to these types of incidents.

“Unfortunately, in today’s society active shooter incidents are no longer something we see on TV,” the chief said. “They are reality.”

It’s that reality that Chief Konopek wants to prevent. The district has never seen a school shooting, but Konopek thinks that this will further prevent them from happening.

“We have found, through our training,” Chief Konopek said. “Officers are much better equipped to handle this type of incident utilizing a long gun … rather than a handgun.”

The Chief’s proposal is set to be reviewed by the school board at a meeting on Sept. 19. And though this request was made prior to Aug. 27, that day’s shooting at a Maryland high school might affect the school board’s decision. A 15-year-old allegedly shot a fellow student with a shotgun after being bullied according to a witness.

What do you think about the Plainfield Police Department’s request? Should police officers working in schools be able to have access to assault rifles in the event there is a school shooting or is that just asking for more trouble? 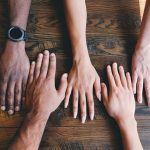 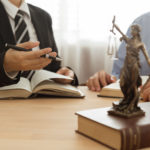 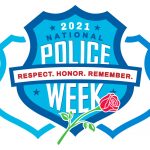 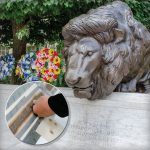 Donate to the AAPD Fundraiser Supporting the Ma ...