2011 was a rough year for police officers across the United States. On-duty police fatalities rose 13 percent in 2011 to 173 from 153 in 2010 according to a report from the National Law Enforcement Officers Memorial Fund. 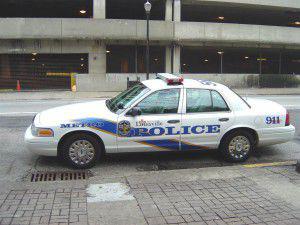 The number of deaths resulting from firearms is startling, having risen 70 percent to 68 deaths since 2008. But there is a glimmer of hope in the 2011 statistics; traffic-related deaths for law enforcement officers fell to the lowest number since 2005. Craig Floyd, the National Law Enforcement Officers Memorial Fund chairman, attributed the drop to law enforcement departments’ revamped policies regarding police chases and a heavier focus on road safety.

Remember, brothers and sisters, be careful while you’re on duty.