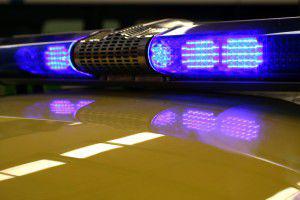 In Indiana, it’s now OK for citizens to use force against police officers in certain situations. On Thursday, March 8, the Indiana House passed a bill that lays out when people are justified in protecting themselves against law enforcement agents.

While supporters of the bill claim the legislation protects the rights of homeowners against illegal searches and other matters, there are still more than a few dissenters.

What do you think of this legislation? Is it ever OK to justify the use of force against a police officer? Tell us in the comments.