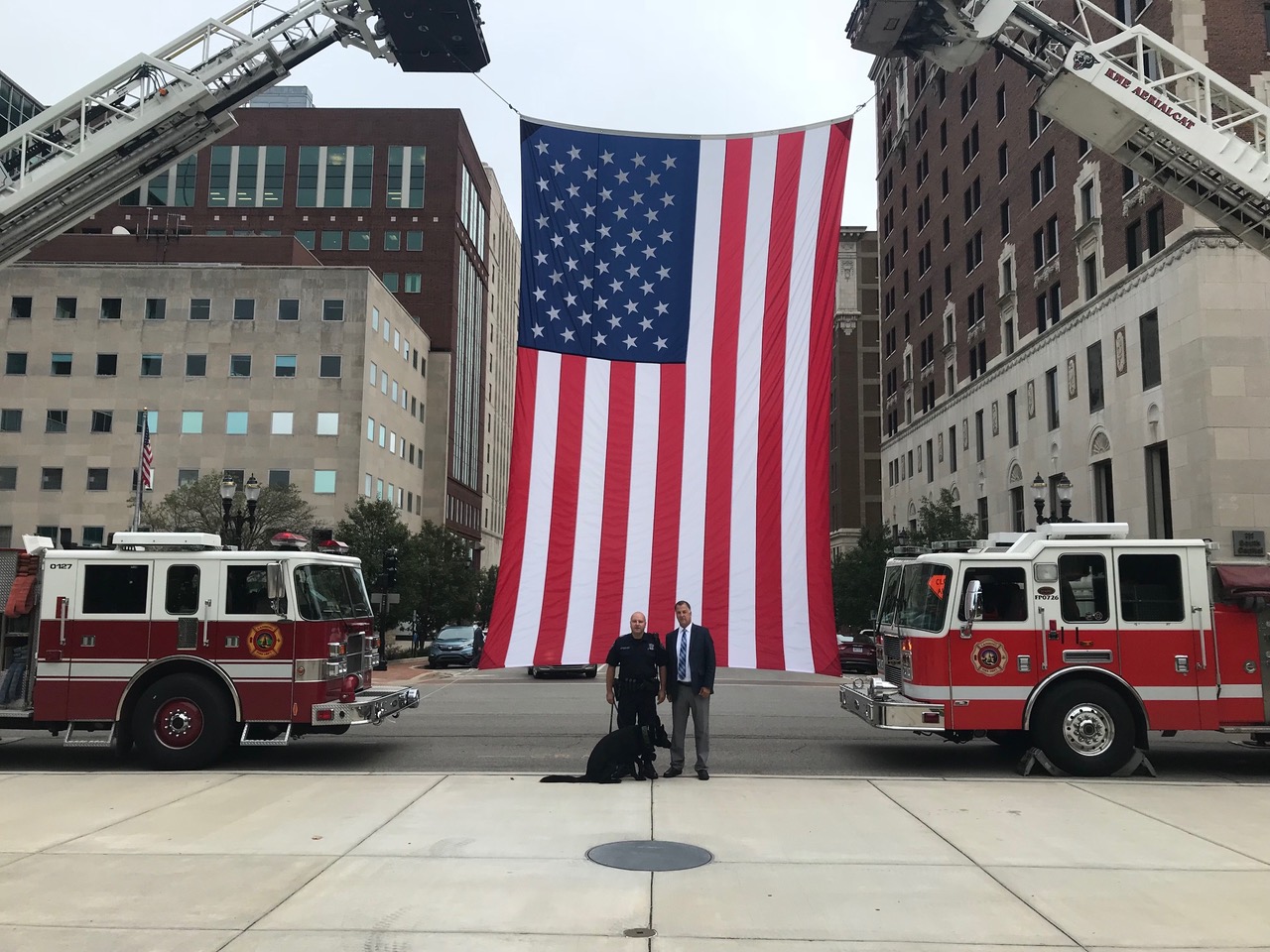 On Thursday, September 6, 2018, POAM Representatives attended the Michigan House of Representatives’ Annual September 11th Ceremony at The State Capitol. Hundreds of sheriffs, EMTs, police officers, lawmakers, and lobbyists from various Michigan departments were all in attendance to pay homage and remember the first responders and military members who lost their lives on September 11th, 2001.

View the photos below from the event.