POAM News Read This (especially Command Officers) & Evaluate Whether you Should be Enrolled in POAM Extended Criminal Program! 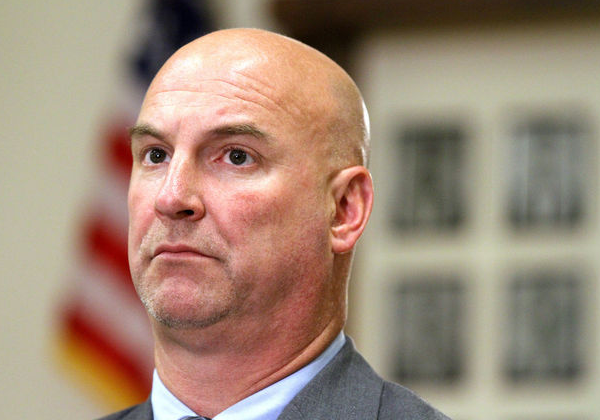 A car chase in Cleveland ended on a school yard where more than 100 shots were fired at the suspects vehicle leading to the death of two unarmed suspects.

Cleveland patrol officer Michael Brelo stood on the hood of the suspect’s car and fired at least 15 shots through the windshield-five fatal- at the two unarmed people inside, said Cuyahoga County prosecutor Tim McGinty.The police union has defended the officers’ actions and said the driver was trying to ram them.