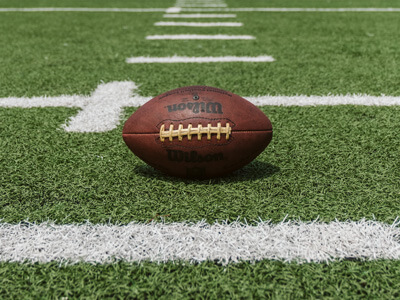 On Thursday, September 24, 2020, the Police Officers Association of Michigan sent a letter to the National Football League (NFL) regarding a protest against the actions of law enforcement and protecting our officers. Read the full letter below.

Recently, information has been provided to the Police Officers Association of Michigan through profootballtalk.nbcsports.com of a list of individuals slain during law enforcement incidents. It is our understanding NFL players, with league approval, will be wearing the names of those individuals, apparently in protest to actions of law enforcement. While we object to any form of mob mentality, the NFL needs to be aware that there are names on that list that should not be glorified.

While we have not had the opportunity to review the facts and evidence of each name listed, we do have knowledge of at least one matter associated with a name, Aura Rosser, that should not be on the NFL list. This individual was involved in a shooting that took place in the City of Ann Arbor, Michigan. The incident was thoroughly investigated by the Michigan State Police and by the Washtenaw County Prosecutors Office. The shooting was ruled justified by these independent agencies. I am not sure if the NFL is concerned with the facts, but those are the facts. Prior to allowing your players to post “victims” names, we believe the NFL has a duty to investigate the appropriateness of each case. In addition, if the NFL is truly concerned with equality and ending of all forms of racism, by whatever definition that term is used, the league should also authorize the wearing of the names of slain law enforcement officers whom have given their lives in service to the public. Your attention to this matter is appreciated.

We are committed to fighting for the rights of our members and Michigan law enforcement in general. Please stay alert with updates by visiting our website, social media channels, and mobile app.