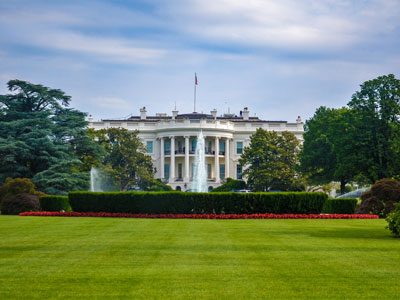 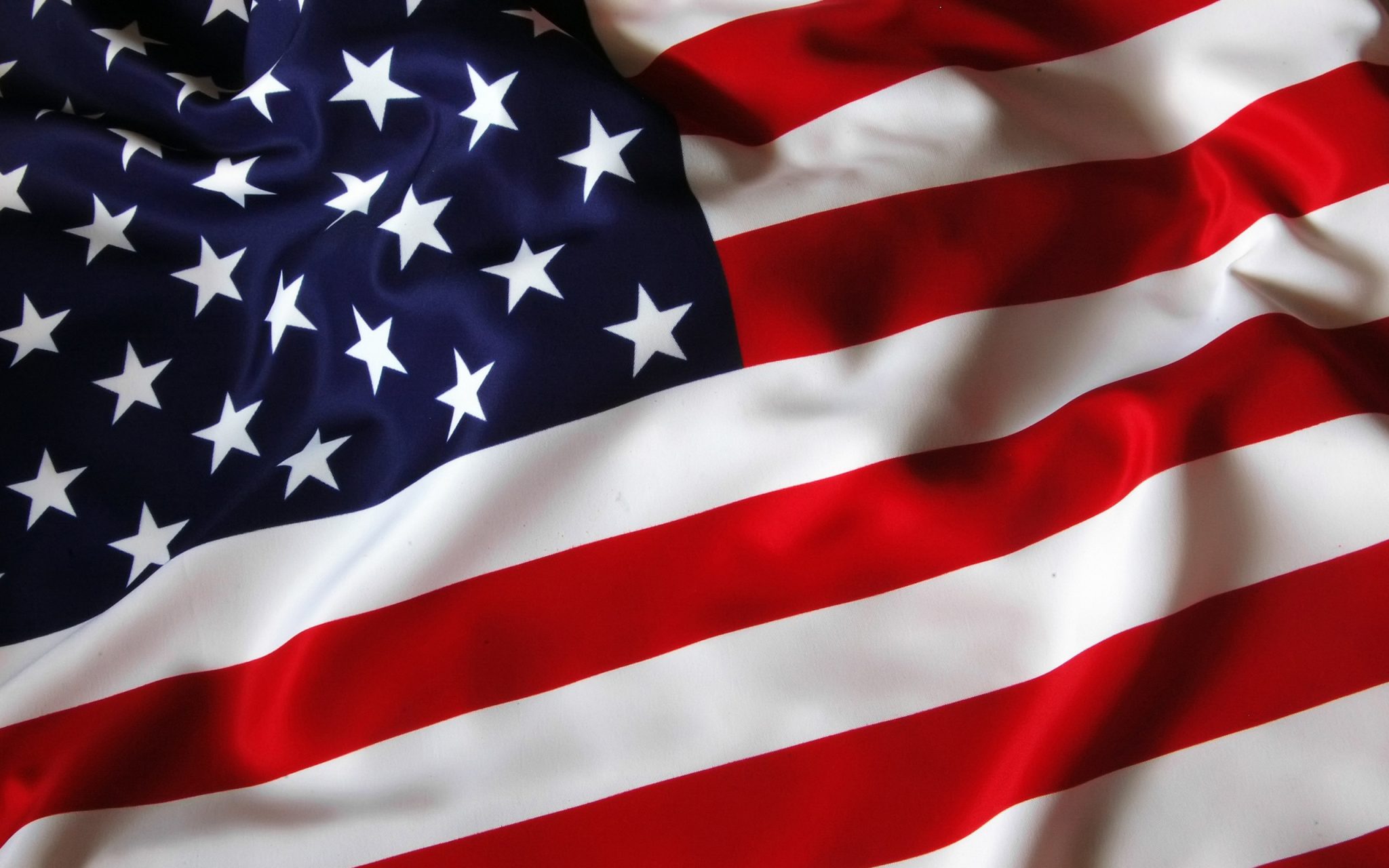 On Thursday, July 23, 2020, POAM President James Tignanelli, on behalf of the POAM, officially endorse the re-election of President Trump. Read the full press release below.

The men and women of the Police Officers Association of Michigan are proud to endorse the re-election of Donald J. Trump as President of the United States. Unlike most elections, where political opponents share many opinions and goals, this presidential election presents two very different candidates. President Trump restored the sharing of surplus military equipment and tools to our members. This has saved lives. His opponent currently, and while vice president, opposed this. President Trump has announced that he would veto HB7120 which would limit qualified immunity for police officers. His opponent supports this bill. President Trump opposes any form of “defunding” or “re-imaging” police. His opponent has made this his goal. President Trump considers the United States an “exceptional country” while his opponent promises to “transform” the country.

President Trump never fails to recognize our homeland’s security personnel at home and abroad. He supports the police while the previous administration preferred to insult them or to find them guilty without due process. Our officers are under attack and are being told to “stand down.” At a time when civic leaders are choosing to tolerate televised felonies because a group of people is “offended,” we need real leadership. The Police Officers Association of Michigan and its members support the re-election of President Trump.