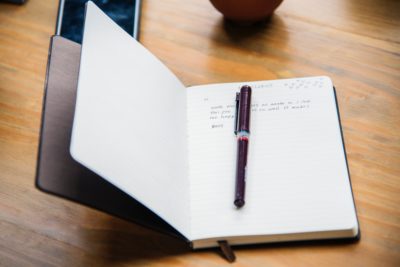 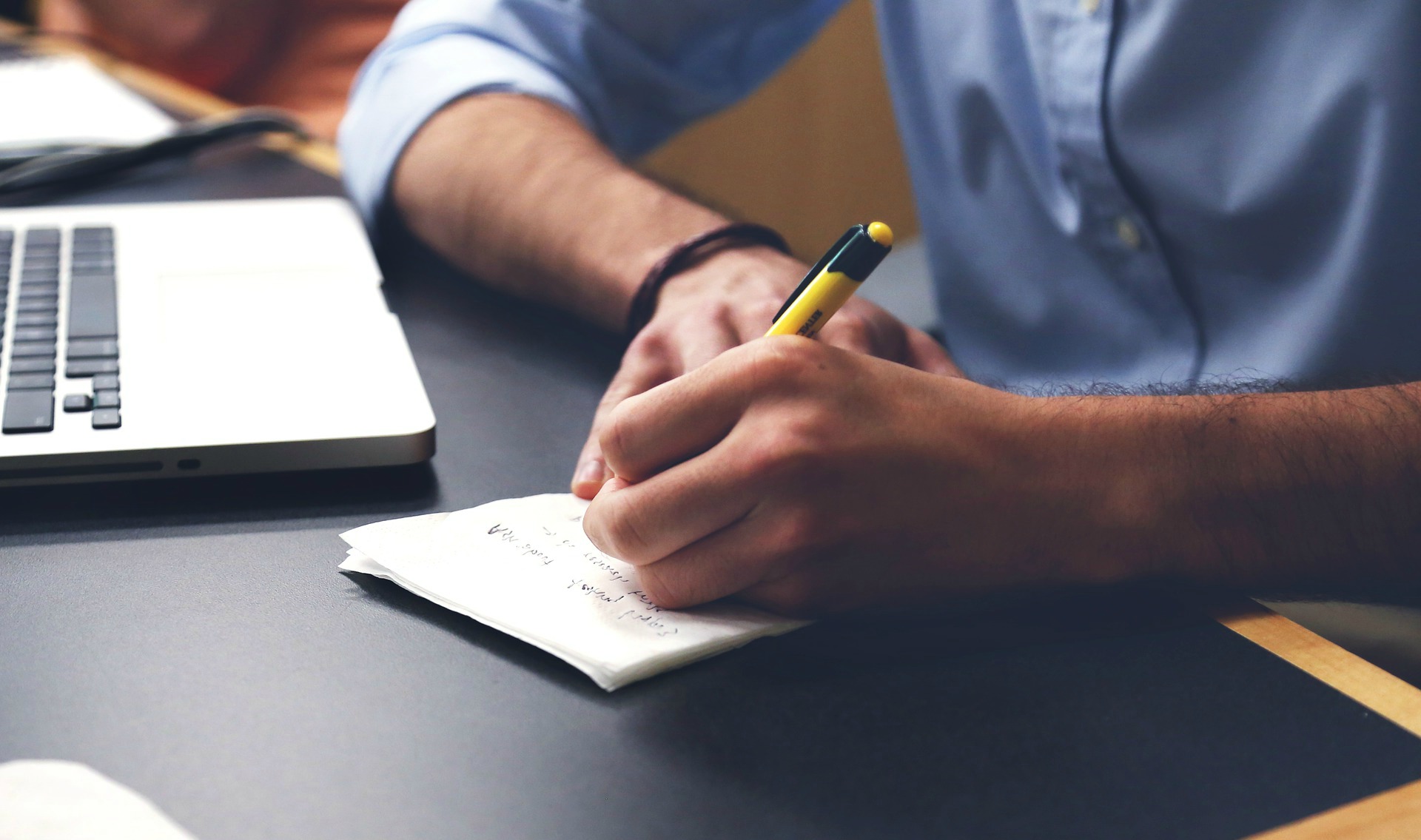 Letter from the POAM President Tignanelli

We lost our 36th law enforcement officer to a gun shot on the 16th. Even more than that have been injured, often during an ambush.  I’m not sure what caused people who used to stop or surrender to the command of a law enforcement officer to begin shooting first.  Just last week, and you won’t have read about this, one of our members had a perp jump out of his car and start shooting at the patrol car.  Our officer was injured by the shattering glass as he began to exit his patrol vehicle.  He was able to take cover and return fire, ending the assault.

Rather than take more of your time, I needed to share this with you after hearing the “Believe in something.  Even if it means sacrificing everything” line.  I’m not sure what “sacrifice” C.K. made on behalf of his “beliefs”.  I’m really not sure what sacrifice the group of NFL players who chose to take a knee or sit on the bench made before their games yesterday.  What I DO KNOW is that law enforcement officers around this state, across our beautiful United States and around the world believe in something very precious.  Freedom.  And each day, they sacrifice their time, their families and their own safety on behalf of everyone, most they will never meet or know.  I love the people we represent and I love what THEY represent.  They “believe” and they “sacrifice” like no other occupation on this earth.  God forbid law enforcement officers ever “take a knee” or “sit the bench” while working.  They answer all the calls.  Never swayed by race, ethnic background, religion or gender preference. Even the crooks dial 9-1-1. You see evidence of it every day.

I’m done with Nike and the NFL.  No one takes a knee at a NASCAR race.  Even the babies they hold in their arms know what that anthem means.  Thank you guys.