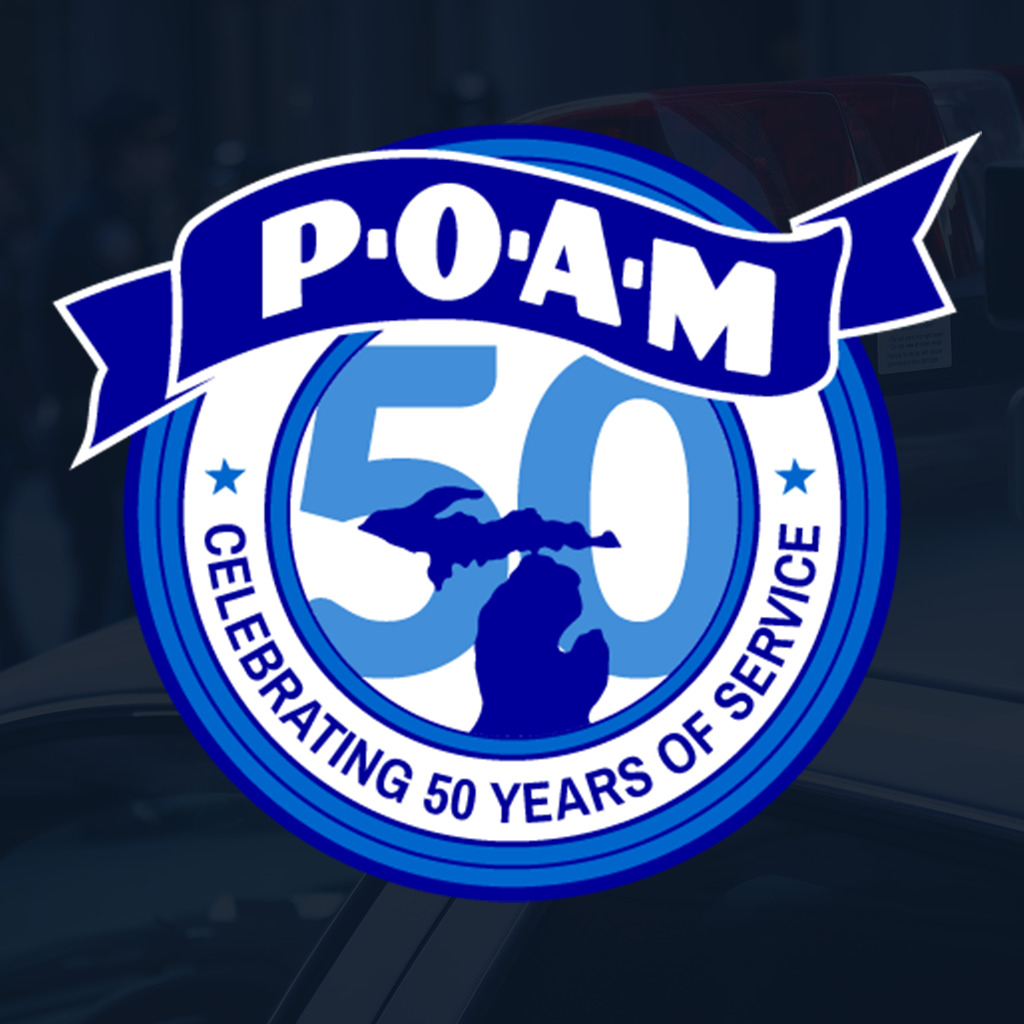 In 1969, the Police Officers Association of Michigan (POAM) was established to help public employees bargain their rights since it was officially allowed during this year. Since then, POAM has constantly fought for its members, survived through the tough ups and downs, and become very progressive, fluid, and communicative to ensure members are being fully served and protected.

Learn about some of their defining historical moments with this extensive POAM timeline.

“If fighting these kinds of battles is frivolous, then we’re guilty as charged,” said POAM President Jim Tignanelli