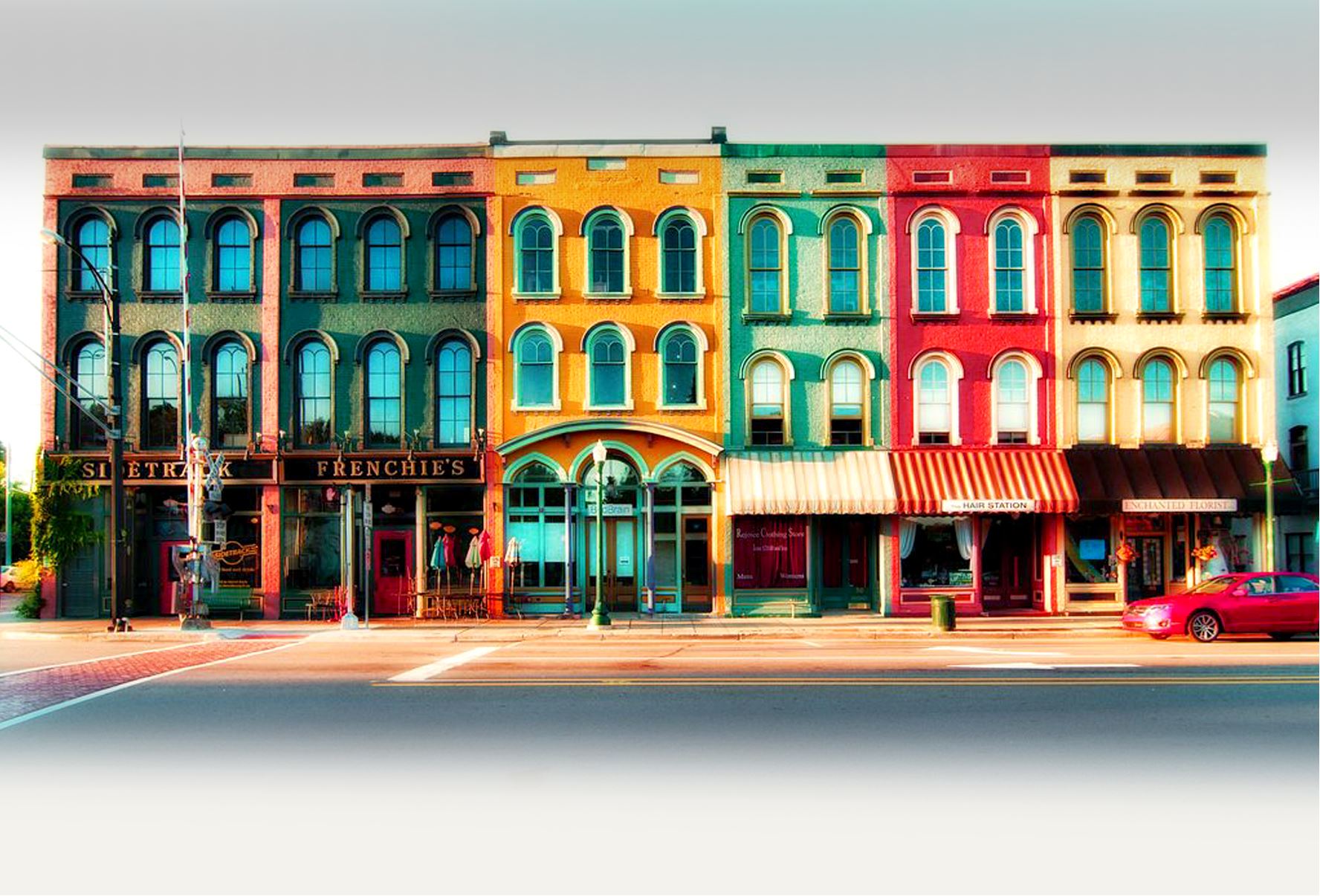 POAM would like to recognize the Ypsilanti POA for the job they do and the manner in which they have adjusted to the economy, the town, and their job.

In 1997, YPD had over 50 police officers from the chief down. Now, 20 years later, we only have 25 officers from the police chief down. We have lost officers due to the city’s financial status, the uncertainty of the city’s future, and the overabundance of calls that YPD officers handle. Officers are responsible for investigating the initial complaint all the way through prosecution with no assistance from the departments detective bureau which had at one time four detectives. The detective bureau is now only staffed by one detective who is buried in shooting, homicide and child CSC investigations.

YPD no longer has any of the mini-stations that we did back in 1997 due to personal shortage. YPD and EMUPD once shared a mini station near the campus and the busy section of W. Cross Street which borders with EMU property. The public housing mini-stations are gone, which at one point deterred criminal activity with officers presence manning these mini stations.

The county’s mental health hospital closed several years ago who then dispersed those individuals back into the city and set them up in “half way houses”. YPD officers deal with these individuals several times a day throughout their shifts especially when dealing with mental health patients who use street level narcotics.

The road patrol shifts have been dwindled down to three officers per shift who handle everything from the initial complaint all the way through the court system. Officers in turn then have to appear in court regularly as well as getting ordered to cover vacancies on the shifts. Some of these officers going from working a 12 hour day shift to a 12 hour night shift and vice versa. This has a negative impact on their personal lives and also contributes to sleep deprivation. Officers also cover special events including the summer parades and festivals.

Over the past year or so officers have investigated several serious incidents which involve extremely high stress situations.

In January 2017, officers investigated an emotionally disturbed person’s complaint where the subject threatened to kill the occupant and her boyfriend and then attempted to force entry into their apartment with a hammer. Officers were soon faced with an armed barricaded mental health patient on drugs who threatened officers with knives.

Officers eventually forced entry into the apartment and were met with a barricaded subject armed with knives who threatened to kill officers in the name of “Allah”. The counties hostage negotiators and SWAT team were eventually called in and the situation escalated into an officer involved shooting. The subject now faces numerous counts of felonious assault on police officer changes but due to his mental status it is unknown what the outcome of the case will bring.

YPD officers dealt with another emotionally disturbed person high on crack cocaine who raised havoc on the city’s residents and business owners for several months by breaking into vehicles, homes and businesses to steal anything he could get his hands on to sell for crack cocaine. The subject was eventually arrested during a home invasion and arrested with stolen property. This subject has since been released and today continues to commit numerous larcenies and break-ins.

In the summer of 2016, YPD officers dealt with a shooting in the downtown area of Ypsilanti where a feud between two groups lead to a shooting just a block away from the Ypsilanti Police station. These subjects were eventually identified and arrested by the road patrol officers and pled guilty in circuit court.

The YPD officers have not seen a raise in over 15 years. We have seen the amount of officers dwindle down to the numbers which we now have today.

There is an increase in crime and animosities towards law enforcement, which have all had a negative effect of YPD officers.

The Ypsilanti POA deserves nothing but the utmost respect in the face of adversity, in the manner in which they continue to serve, and in how they adjust to the changing times. We are honored to know you.

I worked at YPD, from 4-3-1989 until 4-3-1992. I left YPD, and finished my Law Enforcement career in Northern Michigan. I look back to the start of career at YPD, with both great experience, and total chaos. When I left YPD I was making $14hr. I finished my career in 2012 . So no raise in 15 years, unbelievable! YPD officers you are truly hero’s to still work there. I suggest get the hell out of there when you can.

Also who is your business agent? 15 years, no raise, What the the heck is wrong there. Lucky I left.

As a retired Chief of YPD I couldn’t be prouder of the men and women at YPD. The more it changes the more it seems to stay the same. The city should recognize in compensation all the extra daily duties taken on by these officers. They do the work of two or three departments and seldom air thier grievances. They are second to none in serving the community. The oath of those at YPD means something. Thankful for POAM who has always been there as a steady rock in the sea of change. Keep fighting the good fight.

Very proud to say I retired as a Ypsilanti Police Detective! The city is difficult to police and I give theses officers a lot of credit because it was not a easy task with 50 cops. Hang in there, and watch your and your fellow officers back.

Those are only three of an endless list of incidents