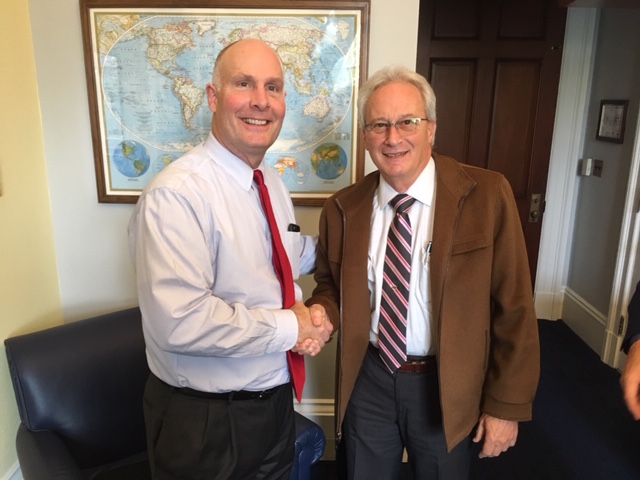 The day ended with a joint meeting at the National Republican Club, with congressional members from across the country.

View the recap video below.