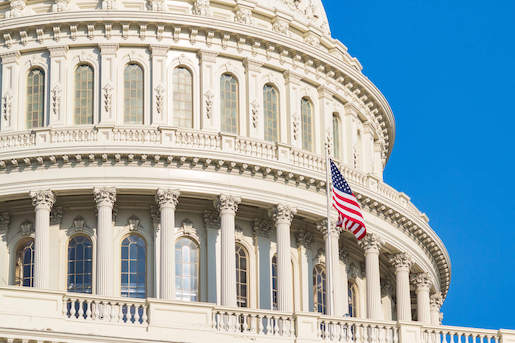 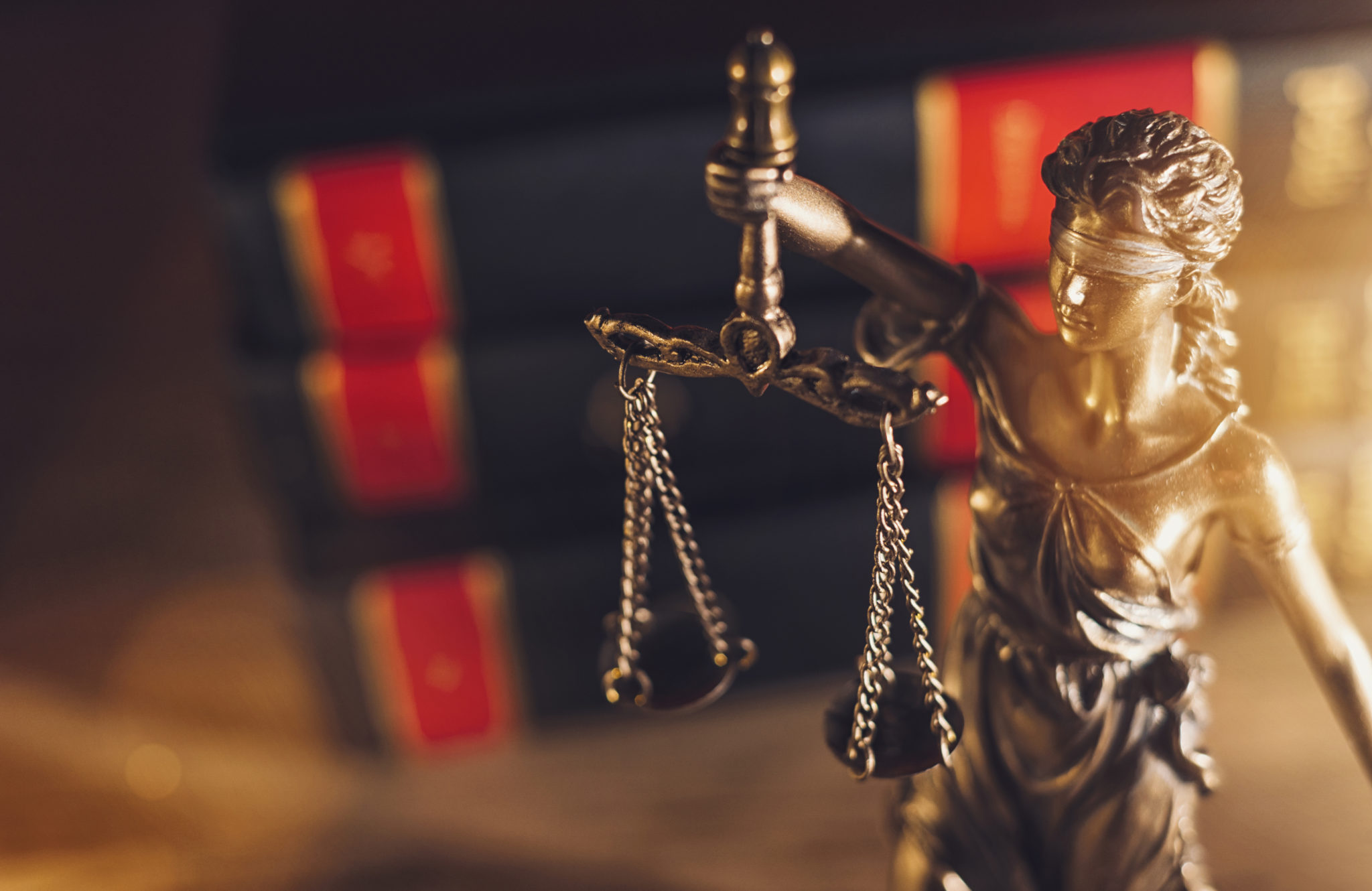 The FBI National Academy Associates, Inc. released a formal statement about the LEOSA Reform Act. See the text for their statement.

Despite the successful enactment of previous legislation, there is still an opportunity for improved reform. We stand by Congressman Bacon on this endeavor.