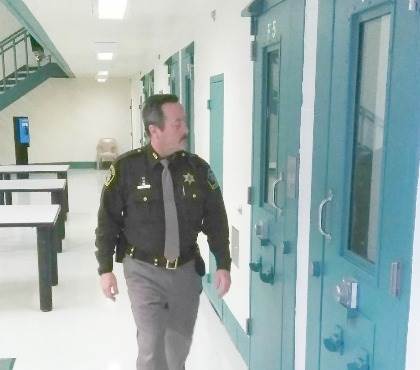 Joe Walker, a member of POAM Leadership, authored a fantastic article for CorrectionsOne.

“This is why Joe Walker is part of the POAM leadership team.  He’s a true leader among his peers.” – James Tignanelli, President POAM

“Sheriff’s correctional deputies have an important and vital role in public safety. So why are they mostly forgotten?

Their beat is largely out of sight, out of mind to our communities. Sheriff’s correctional deputies aren’t nearly in the public eye as often as police officers, firefighters or EMS professionals. They are always confined to the county jail, their area of patrol.

It’s time that we recognize these largely unknown public safety professionals for the critical service they provide and the sacrifices they make for the betterment of our community.” – Joe Walker, CorrectionsOne article