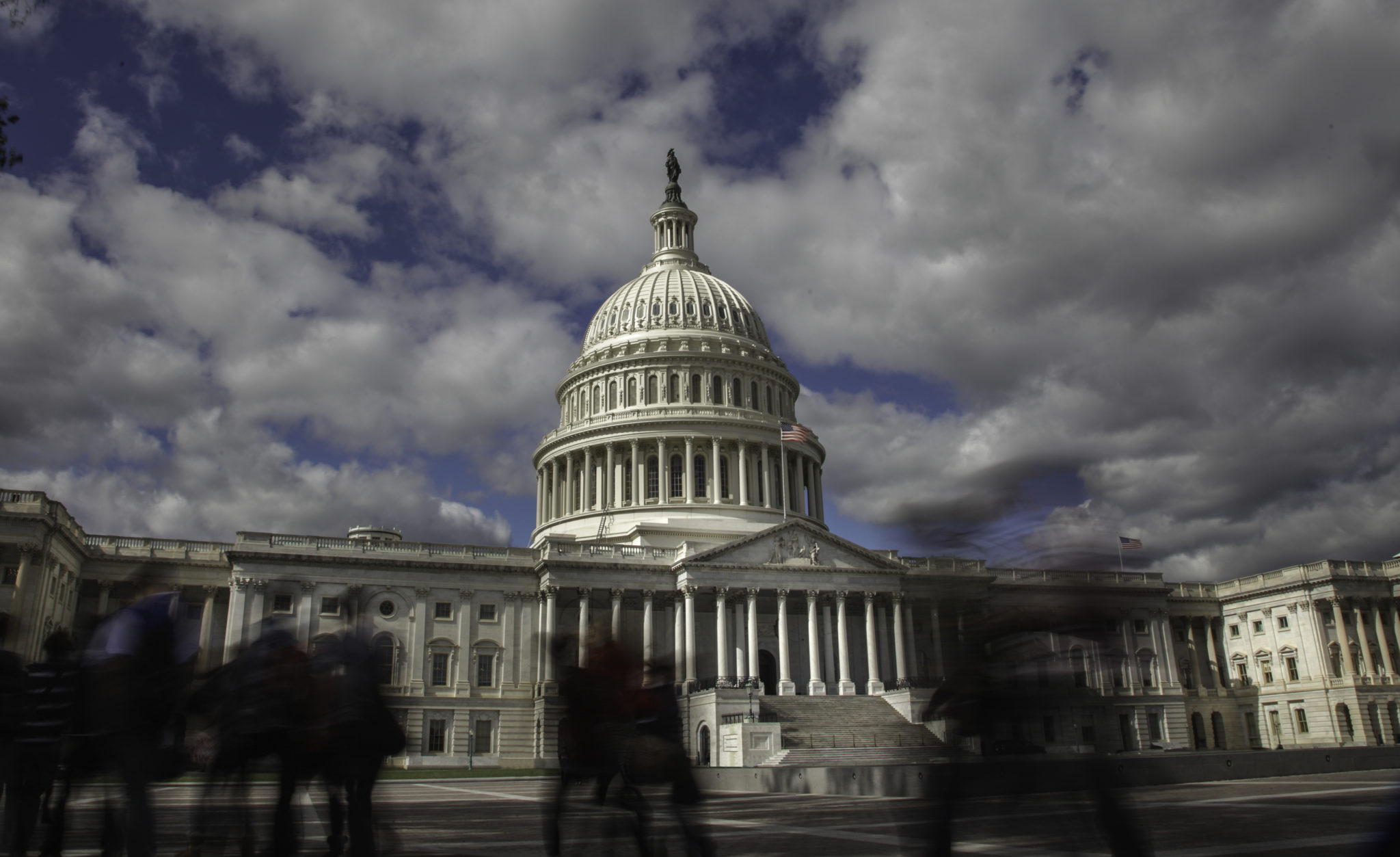 The 116th Congress was sworn in on January 3rd with over 100 new Members and a new majority taking over in the House of Representatives. The first priority of Washington in the New Year will be the reopening of the federal government, parts of which have been closed since December 22nd due to a dispute over funding for a border wall. Looking past the shutdown, Speaker Pelosi has stated that the first legislation she hopes to take up in the House is a package aimed at increasing transparency in campaign finance and voting rights. While Senate Leaders have indicated the transparency legislation will not be taken up in the Senate, bills targeting infrastructure, prescription drug prices, and the tax code are expected to be early, bipartisan priorities of the new Congress.

With the expiration of a continuing resolution passed in early December, large portions of the federal government were shut down beginning on December 22nd. The Departments affected by the funding lapse are: Treasury, Agriculture, Homeland Security, Interior, State, Housing and Urban Development, Transportation, Commerce, and Justice. The shutdown affects roughly 25 percent of the federal government though active military member employees and programs such as Social Security remain largely unaffected. Although the Senate passed a bill on December 19th that would have funded the government through February 8th, the bill was not supported by the President and was never voted on in the House. Now, with Democratic control of the House and a pledge from Senate Majority Leader McConnell not to bring any legislation that the President does not support to a vote, all eyes will be on President Trump and Speaker Pelosi to reach a deal to reopen the government.

Tens of thousands of federal law enforcement agents have been furloughed or are working without pay. With the Justice Department unfunded, many agents working for agencies overseen by the DOJ, such as the Bureau of Prisons and the FBI, are working without pay until the shutdown ends. The same is true for TSA and Border Patrol agents, who may face an even longer pay gap since their overseeing agency, the Department of Homeland Security, is at the center of the funding fight.

On December 21st, President Trump signed into law a major criminal justice reform bill, the First Step Act, with overwhelming bipartisan support from Congress. The bill will address a number of issues faced by those in the federal prison system, which holds about nine percent of America’s incarcerated population. The First Step Act reduces mandatory minimum sentences for drug-related felonies and allows courts to retroactively reduce sentences from before 2010 that stemmed from disparate treatment for powder and crack cocaine-related offenses. The bill also directs the Justice Department to increase recidivism reduction efforts, as well as increase prisoner reentry projects, including emphasis on substance abuse treatment, academic and career training, as well as grants for state and local reentry efforts. Further, the bill places restrictions on solitary confinement of minors and the restraint of pregnant inmates.

Included in the reform package was a five-year reauthorization of the Second Chance Act. The law, which provides grants for programs such as employment training, mentoring, and mental health treatment to assist formerly incarcerated individuals as they reenter society, has distributed millions of dollars to local governments in the last nine years. The reauthorization of the bill includes reforms aimed at increasing equitable grant distribution, expanding Career Training Grants, and subsidizing career training programs. These provisions are all aimed at helping ease former inmates’ transitions back into society and reducing recidivism.

Prior to the final passage of the criminal justice reform package, POAM leaders went to Washington in November 2018 and met with key members of the Michigan congressional delegation to discuss priorities for the bill.

Newly-Elected Members of Congress from Michigan Sworn into Office

Senator Gary Peters (D) successfully achieved reauthorization of his bipartisan bill to fund Project Safe Neighborhoods (PSN) in 2018, a nationwide law enforcement initiative focused on reducing violent crime. PSN helps law enforcement agencies at all levels work together and target their enforcement efforts on organized criminal networks and repeat offenders, who are driving crime rates in particular communities. Since its inception in 2001, Project Safe Neighborhoods has been used by both Democratic and Republican administrations to reduce violent crime in large cities and smaller communities across the country.