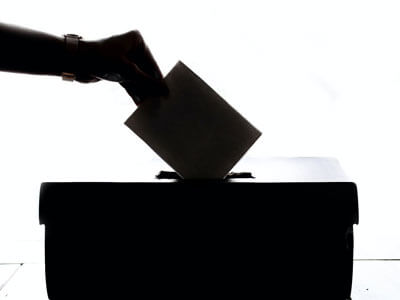 Many precincts are unmanned by representatives from both parties leaving them ripe for voter fraud. Michigan election volunteers are needed to help out in this election season.

Michigan Conservative Coalition is a volunteer off-duty position to oversee the election process in percent polls and in absentee voter counting boards. Many are still needed in Wayne, Oakland, Genesee, Ingham, and Macomb Counties.

Poll challengers receive a simple 1-hour training and help to:

Join hundreds of other concerned citizens in protecting the vote on election
day. 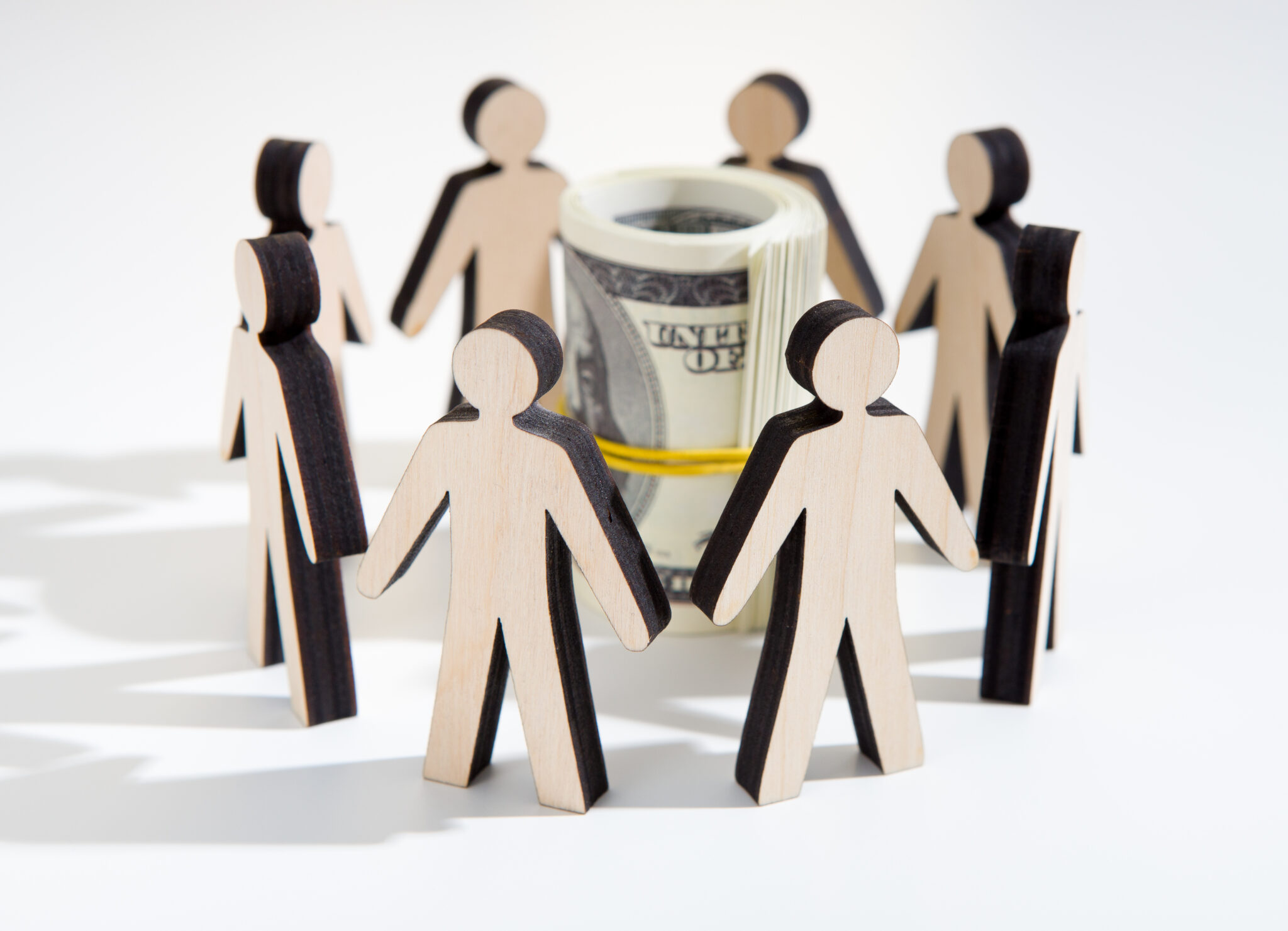 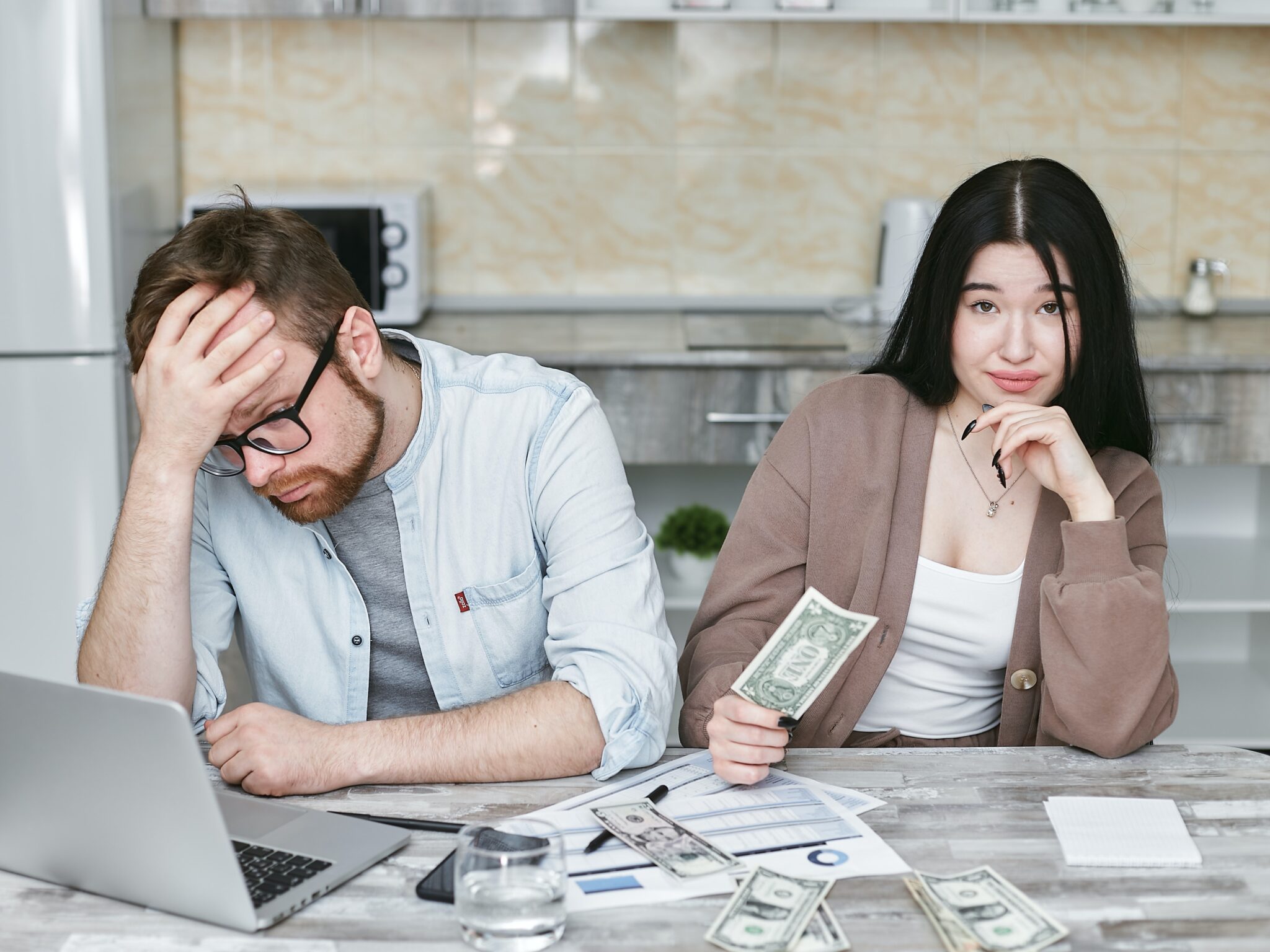