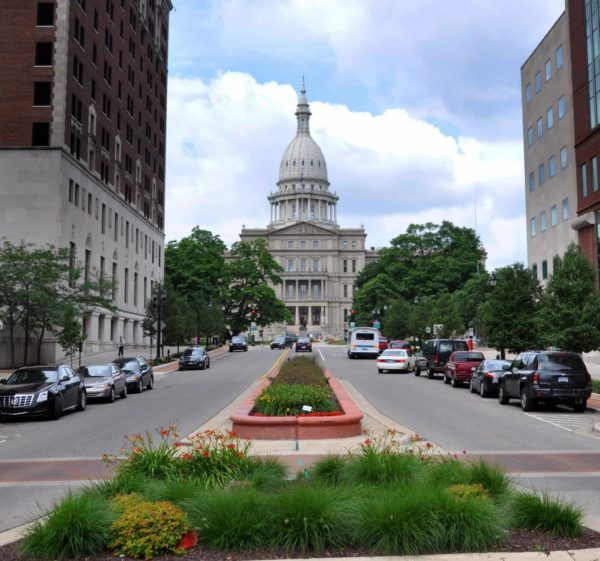 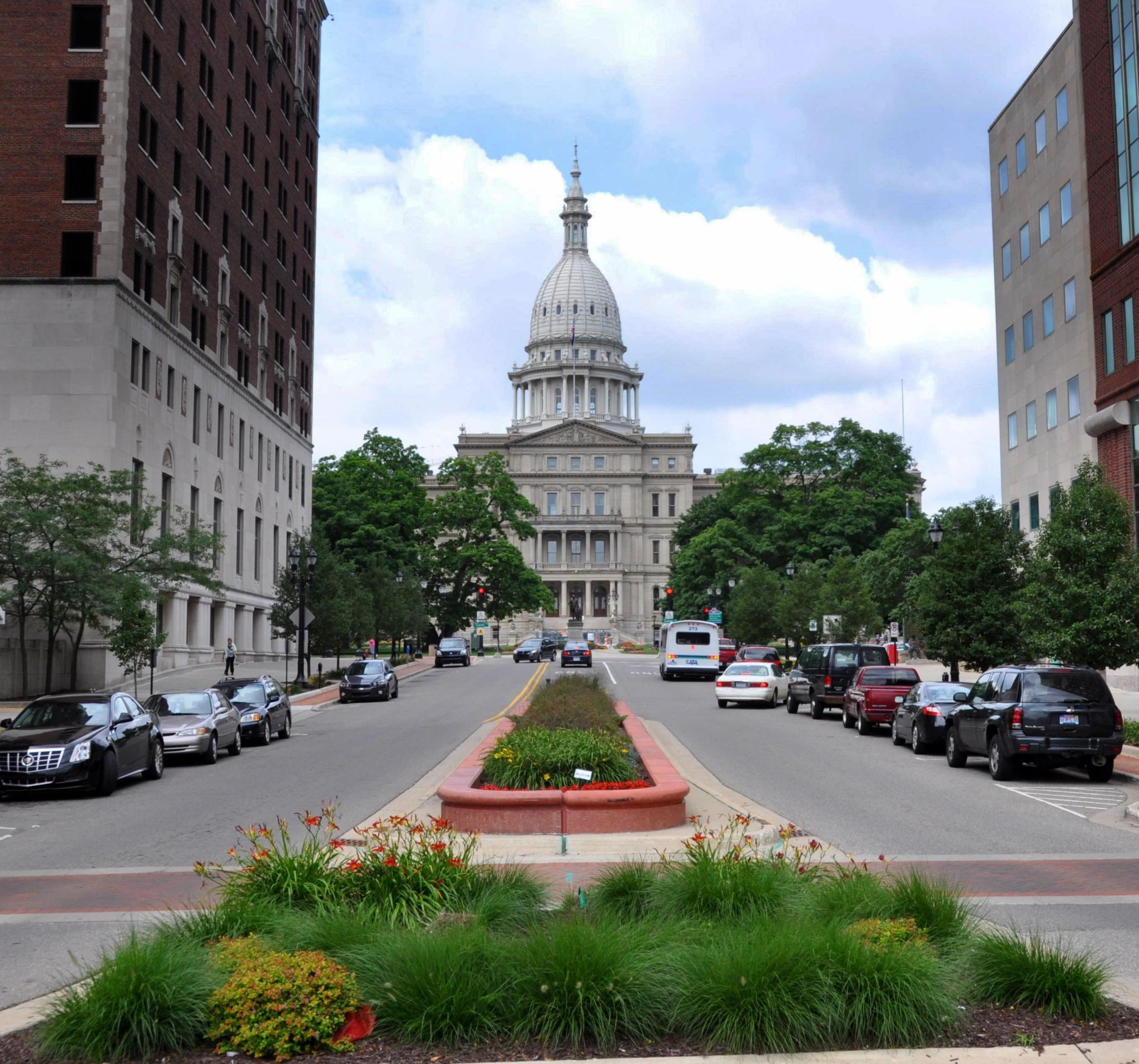 As we head toward Thanksgiving, I want to provide you with an update regarding potential legislative changes to Other Post-Employment Benefits (OPEB) and pension benefits for public safety and municipal employees.

No legislation has been introduced to date and the legislature is in recess until Tuesday, November 28.

POAM has been actively engaged with legislators. POAM is aggressively defending our ability to collectively bargain pension and health care benefits, and protect the benefits earned.

I have heard great feedback from our members who have contacted their local legislators. Thank you to those who have called and told their legislator to support the task force recommendations. We need continued engagement.

You can find the contact information for your State Representative Here and your State Senator Here.

POAM will remain actively engaged with legislators and the Governor. When legislation is introduced, we will immediately notify you and provide you with an action alert.

A big thanks to everyone who worked so hard on the big mess (That Lansing made !). We really appreciate all involved!!! GO POAM

Facebook Link to Michigan House Republican Website. You cancomment on their attack on the health care of retired. An pre retired first responders. Let them hear from you

Governor Snyder,
I have been told the following, a bill in draft form dealing with the subject of OPEB will curtail or severely alter first responder retirement medical benefits, end the fair and responsible negotiation of such benefits for existing first responders, and create hybrid emergency management committees to act without restriction. I am informed you will ignore the Committee For Responsible Retirement Report and if passed sign the formal bill. As a life a long Michigan resident, and recently retired 30 year deputy sheriff I would like the truth. Is my information correct? If not what is incorrect about it? No one in the legislative branch appears to know, however the Mackinac Center for Public Policy and individual Legislators all of keep talking about it, while saying nothing of substance to us.
As the father of a disabled adult, whom my wife and I care for, medical benefits are essential to our health and economic existence. To end or alter my health care, a benefit I earned through service and sacrifice will jeopardize my family. I take my family very seriously. Other fellow deputies are in similar predicaments. Retirement benefits are not a one size fits all. Our union, its members, and Washtenaw County made sacrifices and negotiated fairly for what it could afford. The only credit we receive is medaling from the state. As a deputy I expected attacks from the criminals. I should have watched my back for politicians. You can’t let this happen. You need to follow your committee’s findings and end these last minute legislative attacks on first responders. As fathers we all have situations and issues that are serious to our family’s existence. This is mine. I don’t expect to hear back from you. I know how the system works. The Bible says, Cast your bread on the water it will come back to you. Thank you for your time. Where is your bread this Thanksgiving.
Respectfully,
Harry Valentine

Thank you for your recent correspondence. Governor Snyder appreciates your time in writing and has asked that I respond directly on his behalf.

Currently, there is no introduced legislation regarding the reformation of Other Post-Employment Benefits, however, unfunded liabilities is a matter that will need to be addressed in a thoughtful and careful way. There are currently large amounts of looming liabilities that local governments are ultimately responsible for and need help balancing. As a state, we need to make sure this system is sustainable and well-funded so that it will be successful in the long term for retirees and the communities they served.

Your ideas and suggestions are critical as these discussions continue in the Legislature. Because the Governor cannot introduce legislation, I would encourage you to contact your state legislators. State law must be made through the legislative process. Article IV, Section 22 of the Constitution of the state of Michigan of 1963, as amended, states that “all legislation shall be by bill and may originate in either house.” In the state of Michigan, the governor does not have the ability to introduce legislation. If a bill is passed by both houses in identical form, the bill is enrolled and sent to Governor Snyder’s desk. As governor, he has 14 days to make a decision on such legislation. Should any legislation make it to his desk for consideration, please know that he will keep your comments close at hand.

Again, thank you for your correspondence and your interest in this topic. Should you have further questions or comments regarding this or any other state-related matter, please do not hesitate to contact Governor Snyder’s office again.

Ken,
I’m all on board for a rally. Could you possibly summarize what the task force recommendations were ,and how they would affect public safety retirees ?

Thanks for your work!!
Kurt Skarjune, Oak Park PSD

Posted by Gerald A VanWormer

I’ve already made calls and sent emails. I’m ready to march on Lansing if necessary. How much more do we have to bleed for these people??

Great Gerald! Please stay tuned as we will be posting a Rally update at midnight tonight!