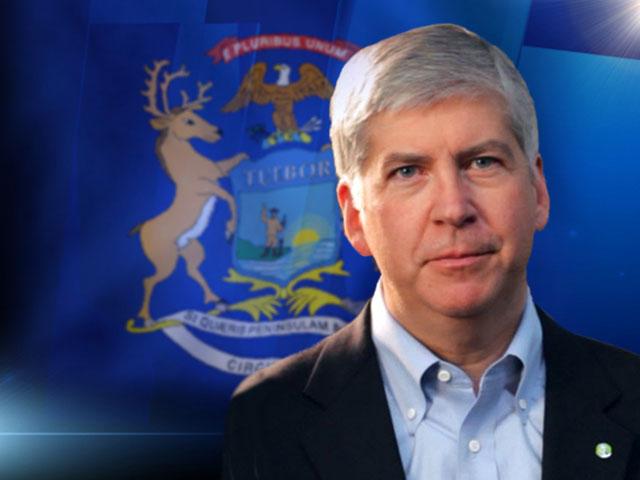 Below is an executive summary of the Governor’s Task Force Report. You will find the full report at the bottom of this article.

In his January 2017 State of the State address, Governor Rick Snyder announced the creation of a task force focused on addressing the unfunded pension and retiree health care liabilities of local governments in Michigan. Without intervention and a collaborative solution, this problem may continue to grow – jeopardizing the quality of life and delivery of essential services in those communities experiencing stress while creating instability for the retirees and employees who depend on these benefits. The severity of this problem varies widely and some communities have already taken proactive steps to address their situations.

Of the approximately 1,800 local general purpose governments in Michigan, roughly one third provide post-retirement benefits. Due to a multitude of factors, many communities are now facing challenges funding the benefits to retirees. The total unfunded pension liability is estimated to be around $7.46 billion. The total unfunded liability for retiree health care is estimated at $10.13 billion. It is estimated that, for many Michigan cities, roughly 20 cents on the dollar goes to pay pension and OPEB costs. In some communities, this number is growing faster and continues to be a bigger share of local budgets over time. Michigan is not alone in facing this growing crisis. State and local governments across the nation are also experiencing the same issues.

The goal for the task force, named the Responsible Retirement Reform for Local Government Task Force, was to drive collaboration among legislators, state and local government officials, employee representatives, pension managers and insurance professionals, to ensure the financial stability and effective delivery of local government services, while meeting the commitments made to employees in the coming decades. The Task Force consisted of 20 voting members and four ex-officio members. The Task Force was co-chaired by Ben Carter, Executive Vice President and Interim Leader of East Group Operations for Trinity Health, and David Breen, retired Managing Partner at PricewaterhouseCoopers LLP.

Governor Snyder directed the Task Force to provide recommendations on pension and retiree health care reforms by spring 2017. Between February and May 2017, the Task Force met ten times alternately in Detroit and Lansing to discuss the size and scope of the problem and potential solutions to address this incredibly complex and growing issue.

In an effort to develop a comprehensive set of recommendations, the Task Force agreed on the following key understandings and concepts which were used as a filter during deliberations of final recommendations:

With these agreed upon understandings and concepts in mind, the Task Force agreed on four main recommendations:

The Task Force worked diligently to find consensus where possible, however it must be noted that there were a few key issues for which there was fundamental disagreement:

While many Task Force members raised the need to further examine the availability of state revenue and local flexibility to raise additional revenue, it was determined this was beyond the scope of the Task Force’s work and is therefore not discussed extensively in this report. Additional items that were discussed, but did not receive consensus, are noted in Appendix A of this report.