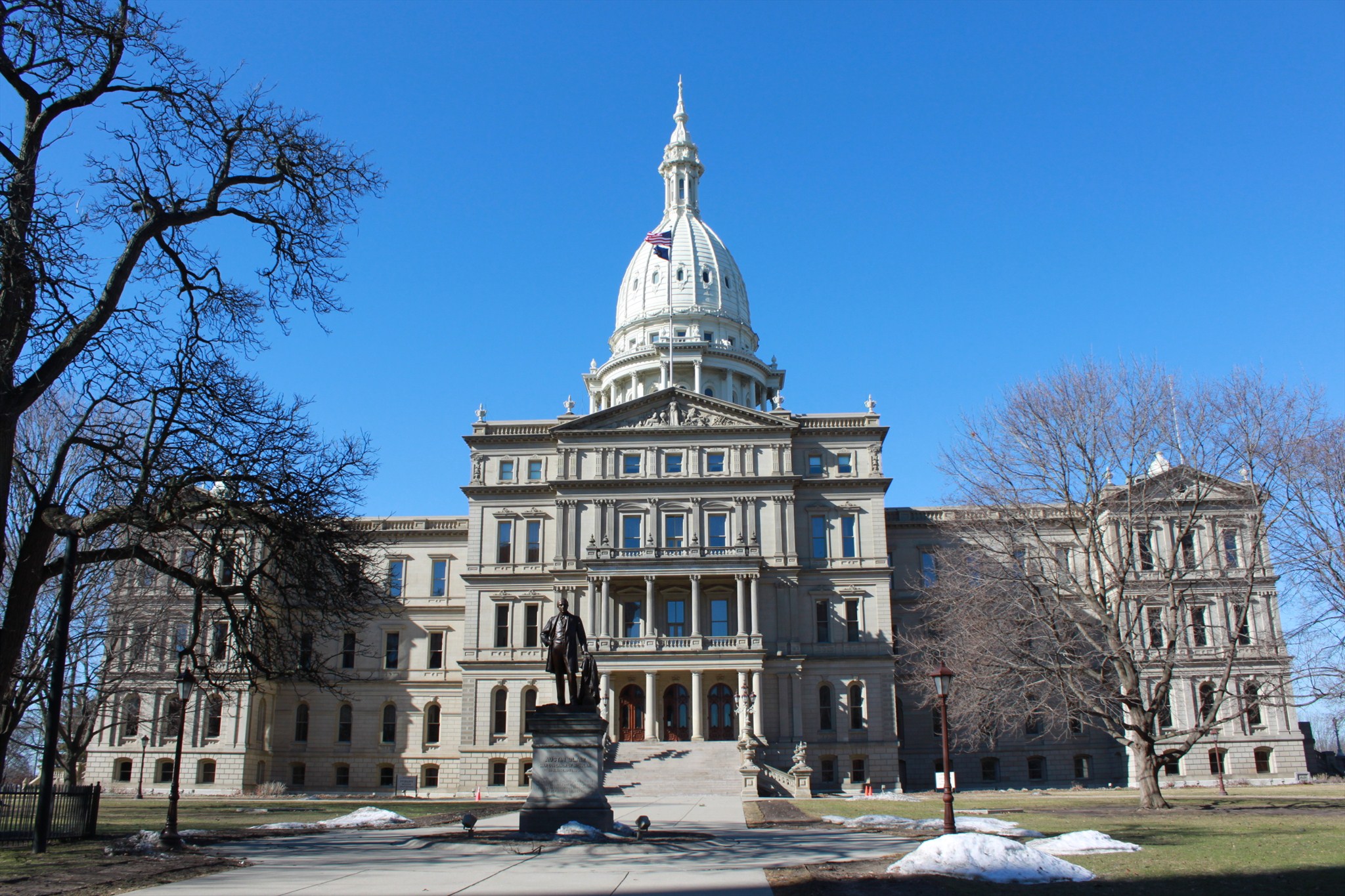 The labor/management coalition of Michigan police officers, firefighters, police and fire chiefs, Sheriffs and Deputies, does not support Senate Bills 686 through 701 and the corresponding House Bills 5298 through 5313 as introduced today.

While we had some agreement with leadership on conceptual issues, the bill language goes beyond those concepts, and the coalition CANNOT support the bills as introduced.

The bills will allow the state to impose changes to local government control of healthcare and pension benefits for active and retired police officers and firefighters. This is contrary to the recommendations of the Responsible Retirement Reform for Local Government Task Force created by Governor Snyder. The Task Force recommended giving local governments the tools to address their challenges on a local level.

Cutting benefits to first responders will make it more challenging for municipalities to attract the best talent to serve as police officers and firefighters, which could directly threaten public safety.

We are committed to maintaining open communication with the bill sponsors, House and Senate leadership and the Governor as we work to address the language in this bill package that we oppose. It is our hope that the legislature will honor the promises made by local government to fund healthcare and pension benefits.

You can see all of the proposed Senate Bills HERE.

I think it’s time that some of us retired first responders start running against those in office who care less about us. We need to infiltrate these people and start doing what’s right for the people not this greedy, power hungry government.

That is a great idea, Steven!

This response on the issue curtailment or restrictions of retirement medical benefirs for pre and post retired first responders. It was sent by 23rd District House Rep, Michigan Legislature. Was sent and posted here with permission of the recipeant. Contact your reps in Michigan espically the Republicans and tell tgem to follow the Governors Committievon Responsible Retirement recomendations.

The response from my district State Rep.

Thank you for your recent email regarding the protection of municipal employees’ pensions. We must do everything possible to preserve the retirement security of municipal retirees. These public servants and first responders have served the greater good for decades in many cases, and I am committed to protecting what they have earned. For so many families Downriver, these are benefits that have been fought for and rely on to protect the quality of life they have worked tirelessly for across their careers.

With this in mind, many of my colleagues in the Legislature have already shown a willingness to break promises regarding pensions, most recently shown through their commitment to closing and destabilizing teacher pension programs. They did this in the face of research and data showing this to be a potential cause of a funding crisis in the years ahead, while also hurting our ability to get new people into the profession. I fear that this means they would be willing to move forward on municipal pension legislation, again in the face of research and best practices endorsed by Governor Snyder’s task force on the subject.

On 11/30, legislation was introduced starting with HB5298 and 5299 and were referred to the House’s Michigan Competitiveness Committee. The bills go beyond Governor Snyder’s task force recommendations in key ways, including the establishing of a 3 person board that can affect the benefits of current municipal employees. This is unacceptable, and it is a clear indication that many of my colleagues will not take seriousl the task force recommendations. I intend on opposing this legislation and working to see it defeated.

I appreciate your support on this issue, and I will continue to look for opportunities to advocate on behalf of municipal retirees as this debate begins.

I want to make it clear to everyone in Law Enforcement and Fire, that you should explain to everyone one of your friends, family , and people that you know , that are for this bill ,,,,,that under a 625 G Goverment Pension , Officers pay into the pension fund !!! And if the city that you work for, Properly invests theses funds,THATS IF!!! then their officers have the funds to take care of their family’s financial stability during their retirement phase !!!!!
POLICE AND FIRE EMPLOYEES DO NOT RECEIVE SOCIAL SECURITY FOR RETIREMENT. Everyone of my friends and family had no idea that we did not pay into the Social Security system not one person ! SPREAD THE WORD‍‍‍‍‍‍

When I read this proposed bill, not only was I shocked but I had to read it twice to see if in fact was factual. The many years that first responders would respond to any given scene is with out merit to even think about passing. After retiring twenty three years ago, with out a pay increase, makes one wonder what our representatives are enjoying raises and perks. My health care has continued to rise every year. I It were not for my G.I. benefits, I would not be able to sustain a normal life. I certainly hope that extreme pressure is put on the shoulders of our discontenting officials in office. I will continue to monitor the situation

Thank you for your continued vigilance, Mike.

The timing of these proposals is not consistent with the current need to attract, hire and train first responders. Much of our society and the media have, already, reduced the “good applicant pool” to an all-time-low. If the pay and healthcare and retirement benefits are stripped away, that pool may dry up. In today’s society we need more and better first responders to address the complex medical, domestic and criminal issues that have developed. If these jobs are no longer attractive to the highly talented and engaged individuals, who, pray tell, will fill them?
There are many other programs that continue to waste our taxpayer dollars, which, if cut would force healthy, able-bodied individuals to enter our tax-paying workforce.
John Southworth
Jackson County Office of Sheriff
Retiree

We wish we could make all things in life good timing, John. Unfortunately this is the political climate and real-life deal we are going through right now. Thank you for your comment.