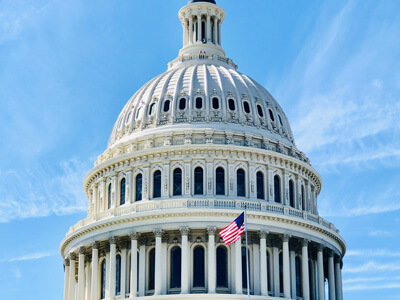 POAM brought this idea to Senator Peters, and we are excited to see it come to pass. Read this quote from our Legislative Director.

“The Police Officers Association of Michigan is proud to support Senator Peters’ bipartisan Strong Communities Act that would reinvigorate community policing,” said Kenneth E. Grabowski, Legislative Director of the Police Officers Association of Michigan (POAM). “This commonsense bill would strengthen law enforcement agencies’ efforts to recruit officers locally and help police officers build relationships and trust with the communities and people they work to serve and protect. We urge the Senate to advance Senator Peters’ bill.”