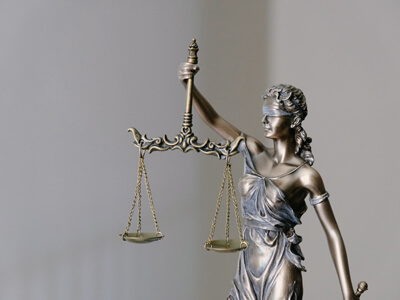 On Wednesday, October 27, the U.S. House of Representatives passed the Protecting America’s First Responders Act (S. 1511), which modifies death and disability benefits for law enforcement and other first responders including by increasing some payments and expanding eligibility. The bill, which passed the Senate on June 10th, now heads to President Biden’s desk for signature.

As noted earlier, under current law, the amounts of benefit payments are determined as of the date the person died or suffered an injury resulting in a total disability. Under the bill, both death and total disability benefits would be adjusted annually for inflation, and the benefits for claims that take longer than 365 days to reach a final determination would be set on the date they’re settled.

The measure would expand eligibility for benefits, which the Justice Department’s Bureau of Justice Assistance administers through the Public Safety Officers’ Benefits Program, to include police cadets and firefighters who are primarily engaged in security or traffic management at fire scenes. It would also:

The bill’s expanded eligibility provisions would cover injuries suffered on Jan. 1, 2008, or later. The other changes would apply to any cases pending on the date of enactment.

Claims regarding individuals who were killed or injured in the line of duty responding to Sept. 11, 2001, terrorist attacks could be filed — or refiled if they were previously denied — during a two-year window beginning on the bill’s effective date. If the bill’s changes would result in a greater benefits award, the bureau would pay additional benefits to some Sept. 11 responders or their families who have already received benefits.

Please contact the POAM team if you have any questions or need more information about the Protecting America’s First Responders Act.