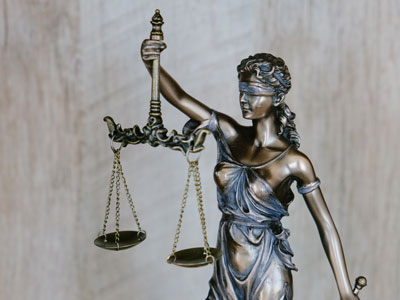 The JUSTICE Act will help create a more unified nation by rebuilding trust between law enforcement and the communities they serve.

Of the JUSTICE Act, Congressman Stauber stated, “While I am proud to reintroduce the JUSTICE Act, legislation that offers pragmatic solutions to enact change in police departments nationwide, I am disappointed this legislation was not passed last Congress. Instead, Democrats continuously blocked my efforts to bring it to the House Floor, even though an overwhelming majority of the provisions included in the JUSTICE Act received bipartisan support in the past.”

“As the American people continue to grapple with an economic crisis and complex social issues, they are desperately calling for their leaders to work together and put forward commonsense solutions that will unify and move this nation forward. The JUSTICE Act would do just that, so I hope Congressional Democrats finally abandon partisanship and help pass this critical piece of legislation.”

During the 116th Congress, Congressman Stauber led bipartisan police reform efforts in the House of Representatives by introducing the JUSTICE Act. Senator Tim Scott (R-SC) led this legislation in the Senate.

Follow the links within the post to learn more about this police reform legislation. Also, stay tuned to POAM’s website, social media, and mobile app for additional information.