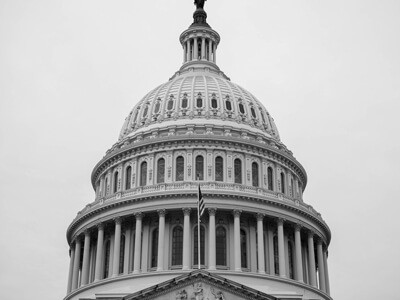 Sweeping Changes To The Practice Of Policing in Michigan Proposed

Earlier today, 12 bills were introduced in the Michigan Senate making broad and sweeping changes to the practice of policing in Michigan. POAM has been aware of this bill package and attempting to educate legislators on how this legislation would impact our POAM members and law enforcement members in Michigan. POAM was asked for feedback on bill drafts and provided detailed responses on the impact on law enforcement and POAM members. At this point, our feedback was not included.

POAM supports finding ways to improve policing in Michigan and supporting our law enforcement officers. These two goals are not mutually exclusive. POAM is supportive of:

POAM has significant concerns with several of the bills introduced today and the negative impact they would have on the law enforcement profession. Law enforcement is a noble profession that has unique challenges and needs to be supported.

Bill Numbers and Sponsors of the Legislation

We urge you to contact your State Senators and ask them to call you and hear how this legislation would impact your ability to do your job as this legislation moves forward. You can find the contact information for your Senator here.