The Ottawa County Corrections Officer Association (OCCOA) President Joe Walker and his wife Angel were instrumental in the success of this event. Elected officials and candidates from local and state offices met with local officers and POAM representatives. Officials from Senate Majority Leader Arlan Meekoff to local county commissioners attended.

The candidates, elected officials, and law enforcement officials were able to discuss issues and ideas of mutual interest. 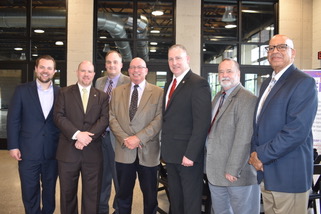 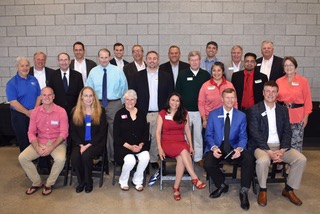 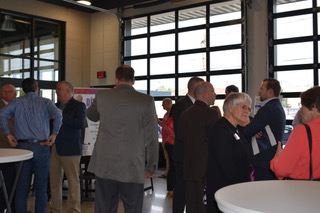 Posted by POAM on May 17, 2018 under Law Enforcement Legislative Updates

How to Plan Your Retirement With Your Adult Chi ...