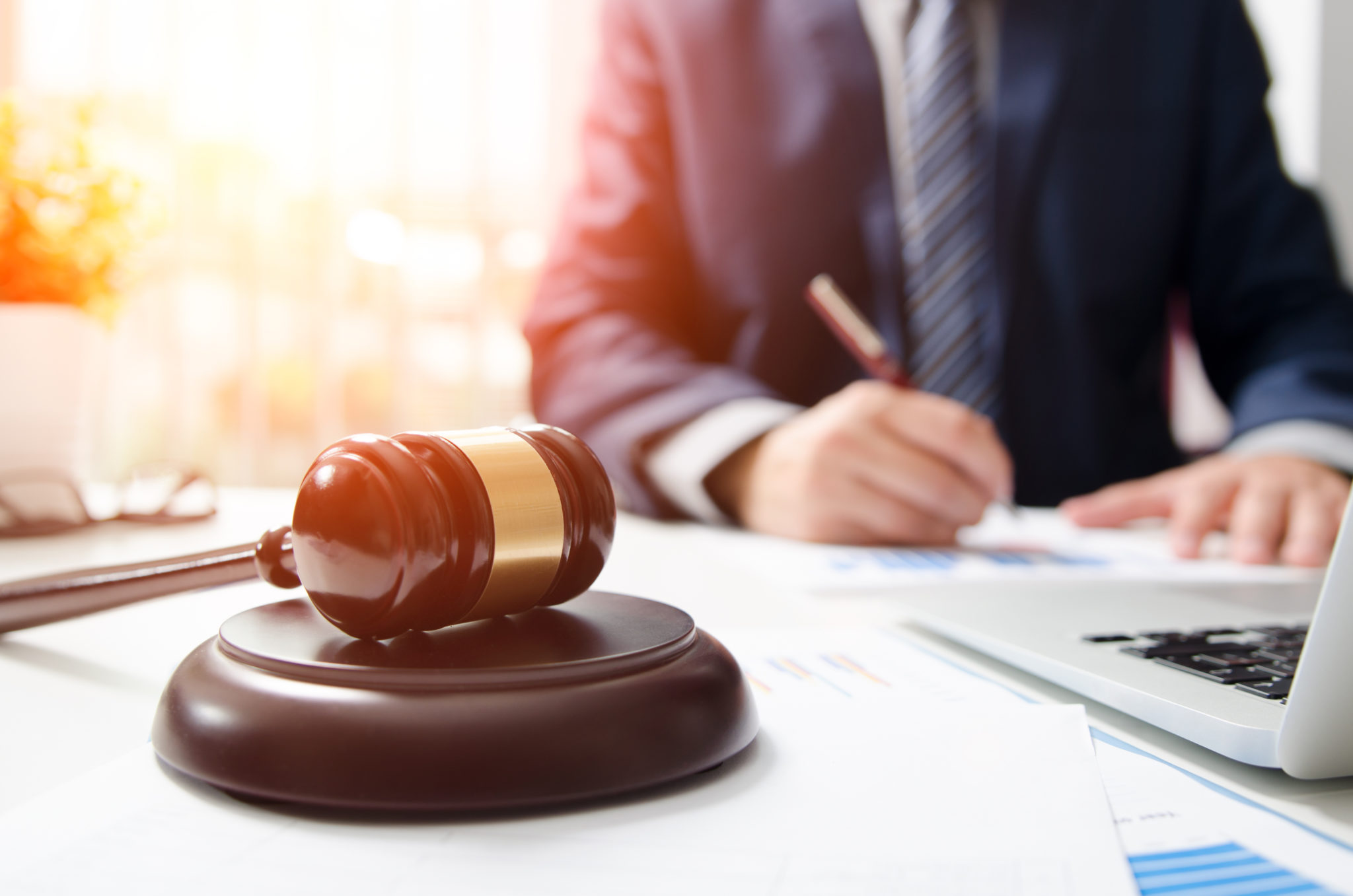 A U.S. Congress bipartisan deal to overhaul American law enforcement practices through federal legislation remained stalled as Congress adjourned for the July 4th recess. Negotiators failed to meet a second informal deadline, with key disputes over police accountability in the form of “qualified immunity,” still unresolved. The leaders issued a statement on an “agreement on a framework addressing the major issues,” but they conceded that an accord on actual legislation remained unresolved after nearly four months of talks. The 3 key Members of Congress negotiating police reform issues and pending legislation; Sen. Tim Scott (R-S.C.), Sen. Cory Booker (D-N.J.), and Rep. Karen Bass (D-Calif) admitted there are many specifics yet to be worked out and they did not release any details regarding their legislation. Sources indicate the three negotiators are a long way from the final agreement and it has become apparent that many Members of Congress have become more opposed than ever, to making any changes to existing “qualified immunity” protections for police officers. Further progress could be a tall order despite the positive tone negotiators sought to strike. The talks are now set to continue into the recess, and they could be easily sidelined by a planned July legislative sprint, where the Senate is expected to try to advance President Biden’s economic agenda, which includes infrastructure and social policy legislation moving in parallel. Beyond that, there’s the 2022 midterm election, and the potential for some lawmakers to see more utility in having crime and policing as live campaign issues than a legislative solution.

POAM has been on the front lines doing everything possible to safeguard the individual rights of officers and advance thoughtful reform issues. In addition to qualified immunity, POAM leadership has been working to protect long-standing, constitutional protections for officers, ensure officer due process rights are protected, and the rights of law enforcement to bargain over accountability and disciplinary actions are not eroded. The POAM remains committed to meaningful criminal justice reform and will keep working with our partners in the law enforcement community and Washington lawmakers to move those positions forward.

Advocates are hoping to see further movement before Congress leaves for its scheduled August recess. However, both Senate criminal justice leaders, Sen. Chuck Grassley (R-IA) and Sen. Dick Durbin (D-IL) have suggested that could be a heavy lift, given their limited days left in the session and the intense focus on moving through both the bipartisan infrastructure deal and reconciliation.

The first bill would give inmates the ability to petition for the sentencing changes established in 2018 to apply retroactively, among other provisions. The second would prohibit a judge from considering any conduct for which a defendant was previously acquitted in sentencing. Finally, the third would expand eligibility for a program that allows elderly prisoners to serve out the remainder of their sentences at home. That measure also includes a provision that would allow vulnerability to COVID-19 to qualify as a reason for compassionate release.

“The Police Officers Association of Michigan is proud to support Senator Peters’ bipartisan Strong Communities Act that would reinvigorate community policing,” said Kenneth E. Grabowski, Legislative Director of the Police Officers Association of Michigan (POAM). “This commonsense bill would strengthen law enforcement agencies’ efforts to recruit officers locally and help police officers build relationships and trust with the communities and people they work to serve and protect. We urge the Senate to advance Senator Peters’ bill.”

President Biden recently announced his Administration’s “Comprehensive Strategy to Prevent and Respond to Gun Crime and Ensure Public Safety,” which is in response to the latest numbers on violent crime rates, particularly gun-related crimes, across the country. A significant part of the strategy is providing state and local law enforcement resources to help them tackle violent crime in the communities they serve.

The President called for expanding the allowable uses for how states and localities can use the funds passed as part of the pandemic relief measure, the American Rescue Plan Act, and to respond to increased violence due to the pandemic. The updated Treasury Department guidance on the use of State and Local Fiscal Recovery Funds provides several ways for recipients to respond to the uptick in gun violence, ranging from community violence intervention programs to mental health services to hiring of public safety personnel. State and local governments can use the funding to rehire police officers and other public servants to restore law enforcement and courts to their pre-pandemic levels. In communities that are experiencing an increase in violent crime, they can use the funds to respond to or mitigate the effects of violence, including Hiring law enforcement officials – even above pre-pandemic levels – or paying overtime where the funds are directly focused on advancing community policing strategies in those communities experiencing an increase in gun violence. Additional enforcement efforts to reduce gun violence exacerbated by the pandemic, including prosecuting gun traffickers, dealers, and other parties contributing to the supply of crime guns, as well as collaborative federal, state, and local efforts to identify and address gun trafficking channels; and investing in technology and equipment to allow law enforcement to more efficiently and effectively respond to the rise in gun violence.

Due to the physical demands of the profession, law enforcement and other public safety officers often retire earlier compared to those in other occupations. In fact, many local, State and Federal agencies have mandatory retirement ages for their officers. These retiring officers may lose their employer-provided health insurance upon or shortly after their retirement—a time when they are years away from being eligible for Medicare. Across the country, retiring officers are losing their employer-provided health insurance and, as they are years away from being Medicare-eligible, are forced to spend their retirement money on health insurance premiums. The “Expanding Health Care Options for Early Retirees Act” would remedy this problem by giving law enforcement and other public safety professionals the option to buy into Medicare at the age of 50. The bill would direct the Secretary of Health and Human Services to establish the premiums based on the risk pool for those public safety officers who opt into the program as a separate population. However, they would remain eligible for tax credits and cost-sharing subsidies to help them purchase insurance. When the officer reaches the age of 65, he or she would seamlessly transition into the traditional Medicare program.

Michigan Congressman Bill Huizenga’s (R-2nd) supported the bill, the “LEOSA Reform Act” (HR 1210), and is advancing in Congress, gaining bipartisan support and national recognition. The bill amends the “Law Enforcement Officers Safety Act,” which exempts qualified active and retired law enforcement officers from local and State prohibitions on the carriage of concealed firearms, to ensure that these officers are able to carry in the same venues as civilian concealed carry permit holders, such as schools, national parks, and common areas like public transportation. The bill extends the exemption to magazine capacity and would allow active and retired law enforcement officers to access services in U.S. Post Offices, Social Security Administration offices, Veterans Affairs offices, or other Federal facilities without disarming or securing their firearms elsewhere.