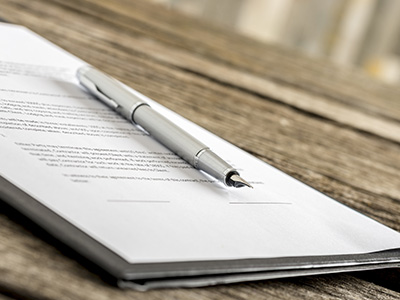 The Congressional Budget Office has written a letter to lawmakers about the budget amount needed to implement the George Floyd policing bill. Read the details below.

Congressional economists have estimated that the House-passed George Floyd Justice in Policing Act would cost police departments around the country hundreds of millions of dollars to report law enforcement data to federal officials.

Under the George Floyd Justice in Policing Act (H.R. 1280), about 18,000 law enforcement agencies would see costs increase by “several hundred million dollars annually,” the Congressional Budget Office (CBO) wrote in a letter dated March 9 to lawmakers. The measure would require state, local, and tribal police to report demographic data to the Justice Department for actions ranging from traffic stops to the use of deadly force. Detailed information on the bill is available here.

The CBO said the exact price tag is subject to uncertainty because federal officials haven’t issued regulations on the bill’s reporting requirements.

Police departments “would incur costs for training and for data collection, management, and reporting,” the CBO wrote. “Using information from the Federal Bureau of Investigation and law enforcement associations nationwide, CBO expects that more than 6,000 agencies would either need to upgrade or to invest in new technology to comply with the new reporting requirements.”

Democrats say the bill would authorize enough grant money to police departments so that the measure could not be construed as defunding the police. House Judiciary Committee Chairman Nadler noted:

“Contrary to objections about the creation of unfunded mandates, we believe the bill authorizes appropriate funding levels to support programs that protect civil rights and build police accountability. Realizing that some departments will face budgetary challenges, this bill also designates funds from existing programs to support the moderation of systems and implementation of best practices.”

This CRS report details the data collection provisions included in the Justice in Policing Act.