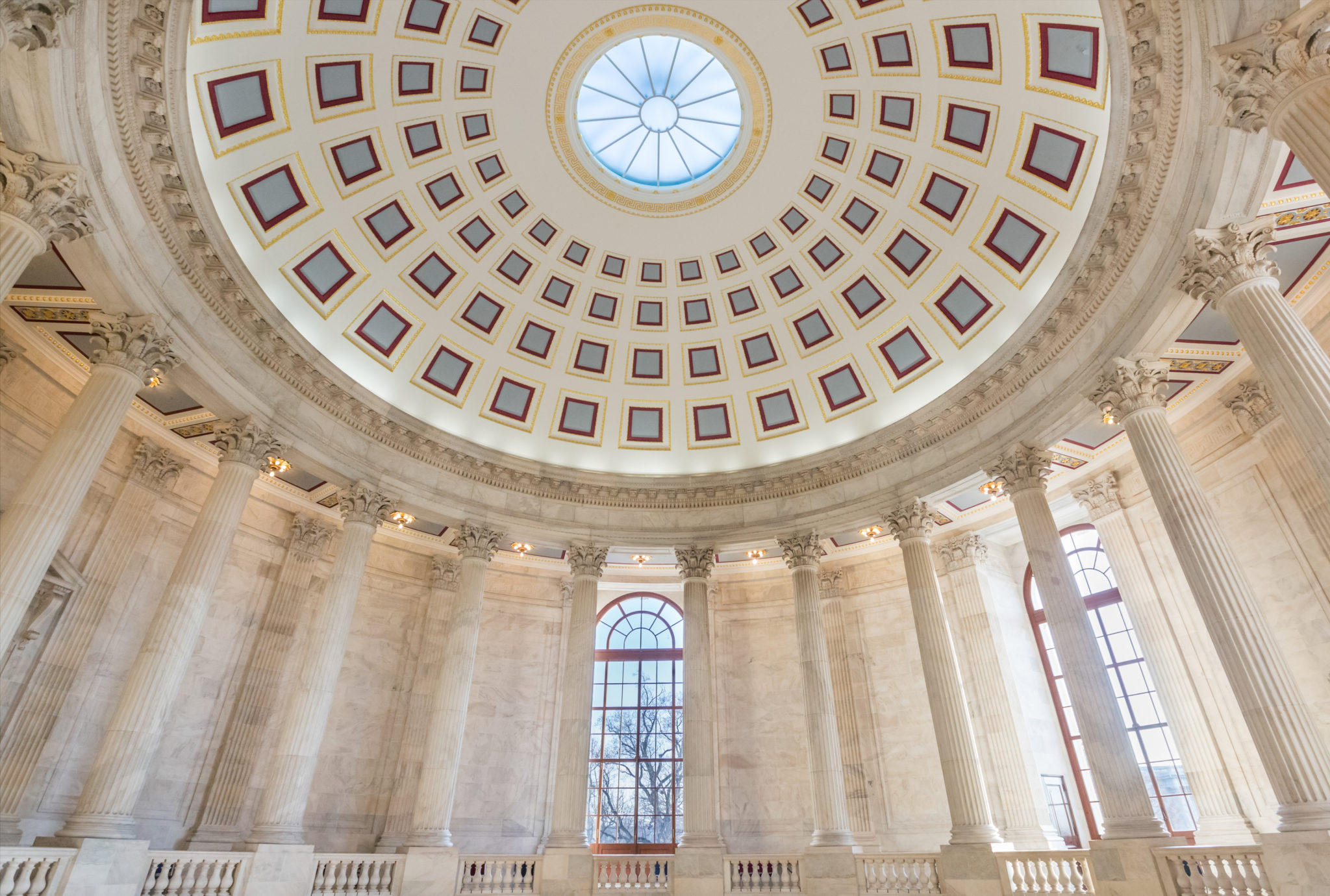 Specific items of discussion were two proposed federal pieces of legislation. One legislation would allow officers who retire be eligible for Medicare coverage at age 50. The other legislation, introduced by Michigan’s own Senator Gary Peters, would protect current and future retirees’ health care coverage from being eliminated. An effort to correct the poorly reasoned decisions of both the US Supreme Court and Michigan Supreme Court.

All Congressional Representatives we met with include Haley Stevens, Brenda Lawrence, John Moolenaar, Debbie Dingel, Dan Kilde, Senators Debbie Stabenow, and Gary Peters. During this congressional trip, all expressed their support for the legislation.