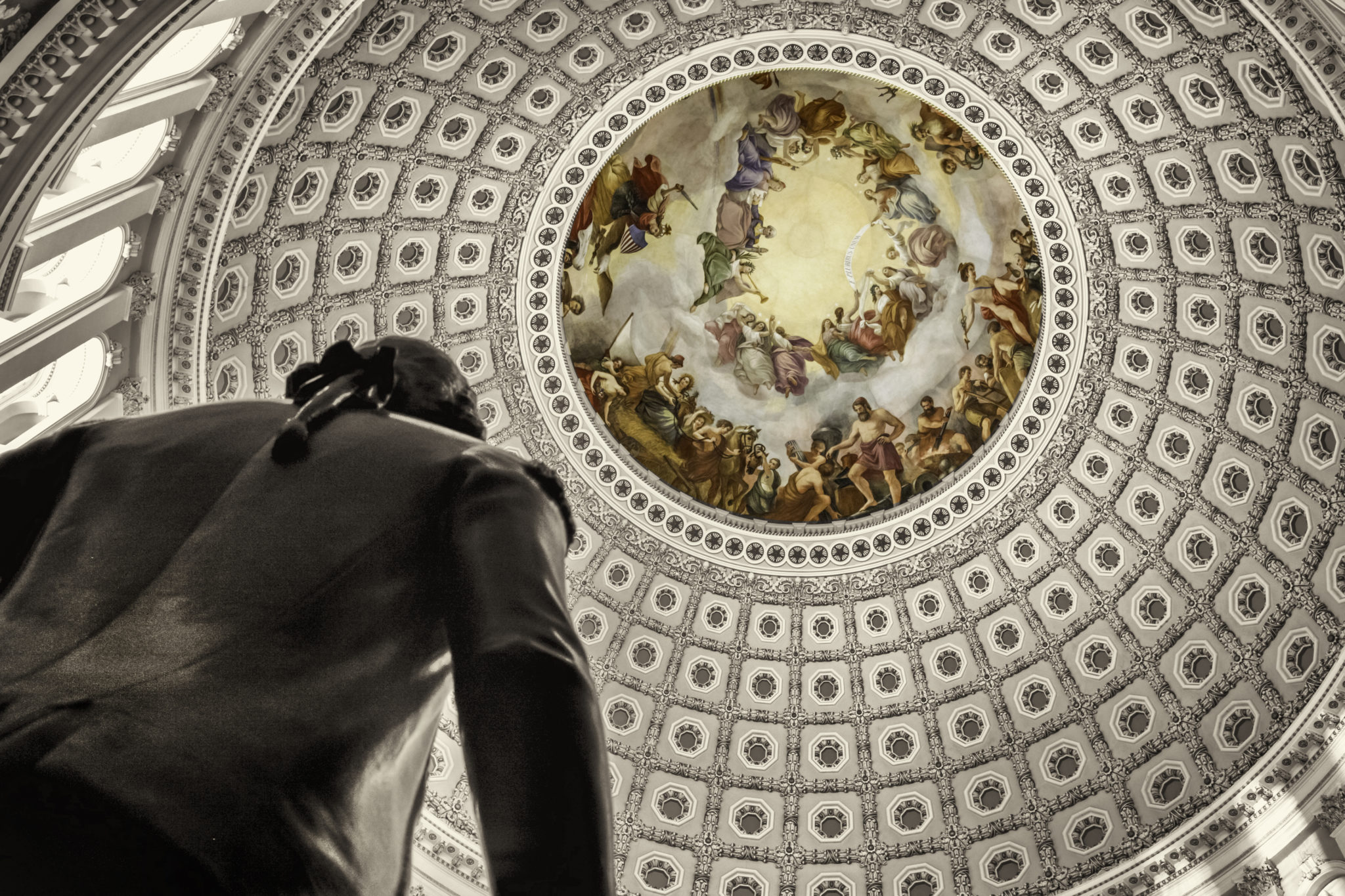 This week, Governor Gretchen Whitmer used her executive authority to line-item veto 147 state budget items. Included in her line-item veto list was $13.1 million for secondary road patrol programs. This funding is vital and funded 119 deputies in 2018. POAM recognizes this action is shortsighted and jeopardizes the safety of Michigan residents.

We will be working with our legislative leaders to restore this funding. POAM met with the house democrats on October 2 including the house leader, Christine Greig. All expressed support for restoring the funding; however, there is not a clear path at this time.

Please contact your state legislators and urge them to restore the secondary road patrol funding. Find your legislator now. Additionally, you can contact Governor Whitmer to express your support for restoring this funding. Her office phone number is (517) 373-3400. Read more about how this affects our members.

The program began in 1978. It compensates county sheriffs for patrolling for traffic violations, enforcing the criminal laws of the state observed while on traffic patrols, investigating motor vehicle accidents, and providing emergency assistance to persons on or near a highway sheriff’s deputies are patrolling.

County sheriffs can use the funds to hire additional personnel, purchase equipment, cover the cost of law enforcement, among other uses.

Ms. Whitmer also gored a longtime Republican ox by vetoing $600,000 to pay for traffic control at the Michigan International Speedway. And she vetoed $655,000 in training grants to local law enforcement agencies as well as $20,000 for the Civil Air Patrol.

The governor also used the State Administrative Board to make two significant transfers. She moved $2.1 million from the proposed trooper recruit school into the forensic science lab. There will still be a substantial trooper recruit school with about $20 million remaining available. In its budget, the Legislature allocated funding to train 161 new troopers.

And Ms. Whitmer moved $2 million from the first responder communications network to pay for the new in-car camera video streaming network she proposed but Republicans did not include in their budget.

To read more about the budget vetoes, read this article. For more legislative news, stay tuned to POAM’s Legislative section.