In July 2008, Ypsilanti Police Chief Matthew Harshberger issued an order mandating that all police officers appear in Court on all traffic citations as part of a pilot program established by the District Court. By September 2008 the number of tickets officers issued decreased enough to where the Chief became concerned.

About the same time the Chief learned of a program used in an a nearby municipality that required an officer write 30 tickets per month, and whether the officer wrote the 30 tickets as part of the Officers Performance Evaluation (OPE). The Chief testified in front of Arbitrator Donald F. Sugarman that he wanted to revamp the department OPE process and use the 30-ticket criteria as part of that revamped performance review.

Chief Harshberger said that he wanted the Ypsilanti Police Officers Association on board with the plan and discussed the matter with their President. However, Harshberger also testified that he did not recall if his discussions with the Association were before the rule was implemented.

The Chief informed his sergeants about the new Rule-30, and at subsequent roll calls the policy was announced. POA President Detective Jill Kulhanek immediately requested a meeting with the Chief. Harshberger said the Association never informed him of any disagreement with the policy and never asked to bargain over its affects. Kulhanek testified the Association did not agree with Rule-30 and she, as president, had never agreed to it. She stated that it was a hot topic and arguments about the rule were heated. Regardless, the rule was issued and became part of the officers operating criteria and the department began counting how many tickets each officer issued.

In March 2009, an officer worked the full month but did not write the required 30 tickets. The department began an investigation which resulted in the officer receiving a written reprimand. The department charged her with misconduct, insubordination, neglect of duty and unsatisfactory performance. The Association timely grieved the officer’s discipline.

The City argued that the grievance was not timely, that Rule-30 was legal (Management Rights), and if it was illegal that the Arbitrator did not have the authority to determine the Rule’s legality. POAM Assistant General Counsel Martha M. Champine argued that the City did not have just cause to discipline Grievant. Michigan has a statute which prohibits police departments from establishing ticket quotas. However the employer attempted to frame or name its new policy, it was clearly illegal and against public policy. As regard to the timeliness of the grievance, Champine effectively stated that this was the Association’s first opportunity to challenge the employer’s policy. The Association never agreed to the policy. Until an officer was disciplined, the policy had not had a negative affect on the Association or its members. Although Rule-30 was to be part of a new performance evaluation plan, no such plan existed.

Champine further argued that Rule-30 does not fit into the statute because it is not used in the context of an OPE. The City never adopted a new evaluation system or instituted a different OPE. The City failed to produce documents into evidence proving they had established a new policy. That was significant to Arbitrator Sugarman. Sugarman emphasized that in the absence of a police officers evaluation system the issuance of citations cannot be given any greater consideration than any other factor in the evaluation. Sugarman also stated that the factors that are to be used in the evaluation process must be disclosed so that employees fully understand the process and to eliminate the possibility of arbitrary or capricious actions.

Sugarman rejected the City’s position on his authority. Citing San Francisco (California) Unified School District, 114 LA 140 (Riker 2007), Sugarman stated that arbitrators have long found that when a general phrase is used to management all rights not expressly given to the Union, management must exercise those rights in a reasonable manner.

On the issue of “just cause” the City argued that the only circumstance under which an Arbitrator can set aside a discipline is where discrimination, unfairness or arbitrary and capricious action has been proved. Arbitrator Sugarman quoted Arbitrator Platt in an article he authored in which he wrote:
“In many disciplinary cases, the reasonableness of the penalty imposed on an employee rather than the existence of proper cause for disciplining him is the question the Arbitrator must decide. In disciplinary cases generally, therefore, most Arbitrators exercise the right to change or modify a penalty if it is found to be improper or too severe, under all the circumstances of the situation. This right is deemed to be inherent in the Arbitrator’s power to review discipline and his authority to finally settle and adjust the dispute before him.”

The grievant testified that she knew of the policy and intended to fulfill the requirement on the last of the month but that she also had an evidence report to finish and she experienced computer problems that deleted much of her previous work. Instead of writing the tickets she used her time to find and complete the report. She did not purposely fail to write violations.

Sugarman now had to decide if the punishment fit the crime. Although the Grievant had previously been issued a performance warning (which is not a formal part of progressive discipline), a written warning is the first step in progressive discipline. Arbitrator Sugarman stated that “absent other considerations, I would find that the punishment did not violate the just cause provision of the CBA.” But, as is not uncommon, there were other considerations. Sugarman viewed the litany of violations that the grievant was charged with as falling under the category of “piling on.” Having found most of the charges to be without merit, it is likely the department should have once again counseled the Grievant.

In his award Arbitrator Sugarman issued an order that the discipline was to be removed from Grievant’s personnel record and held for naught. Sugarman also stated that if Rule-30 was to be enforced, there must either be a OPE “system” or, if no formal evaluation process is implemented the City must inform officers of the factors to be used in a OPE.

President Kulhanek was pleased with the decision and especially appreciative that POAM would challenge Ypsilanti’s ticket quota with an exceptional advocate such as attorney Martha Champine. “Management and its union need to work together on these type of issues,” said Kulhanek. “This caused a great deal of anxiety amongst our membership that could have been avoided.” 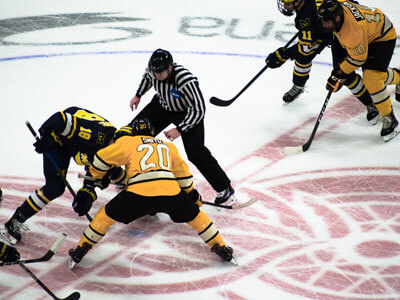 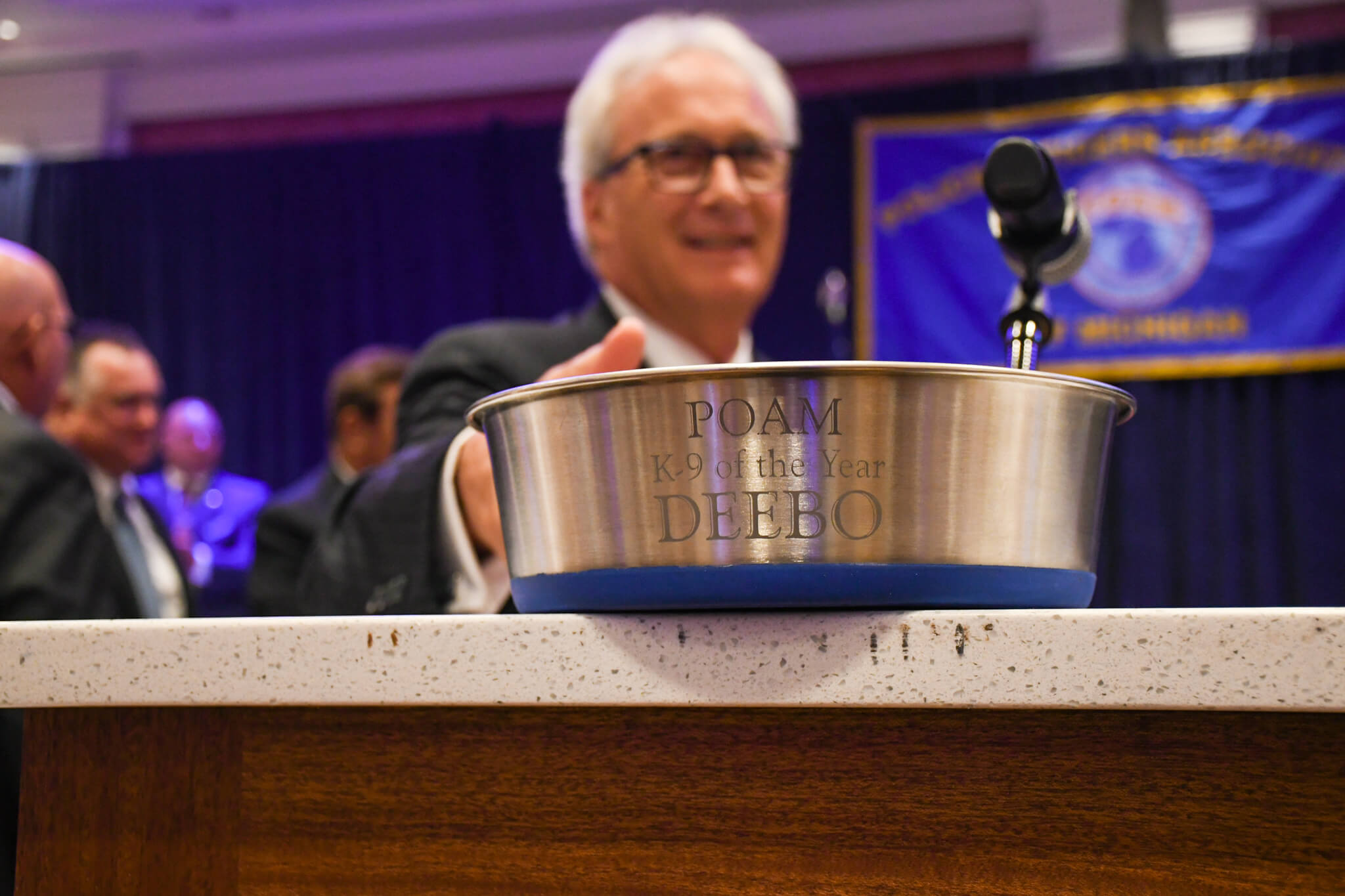