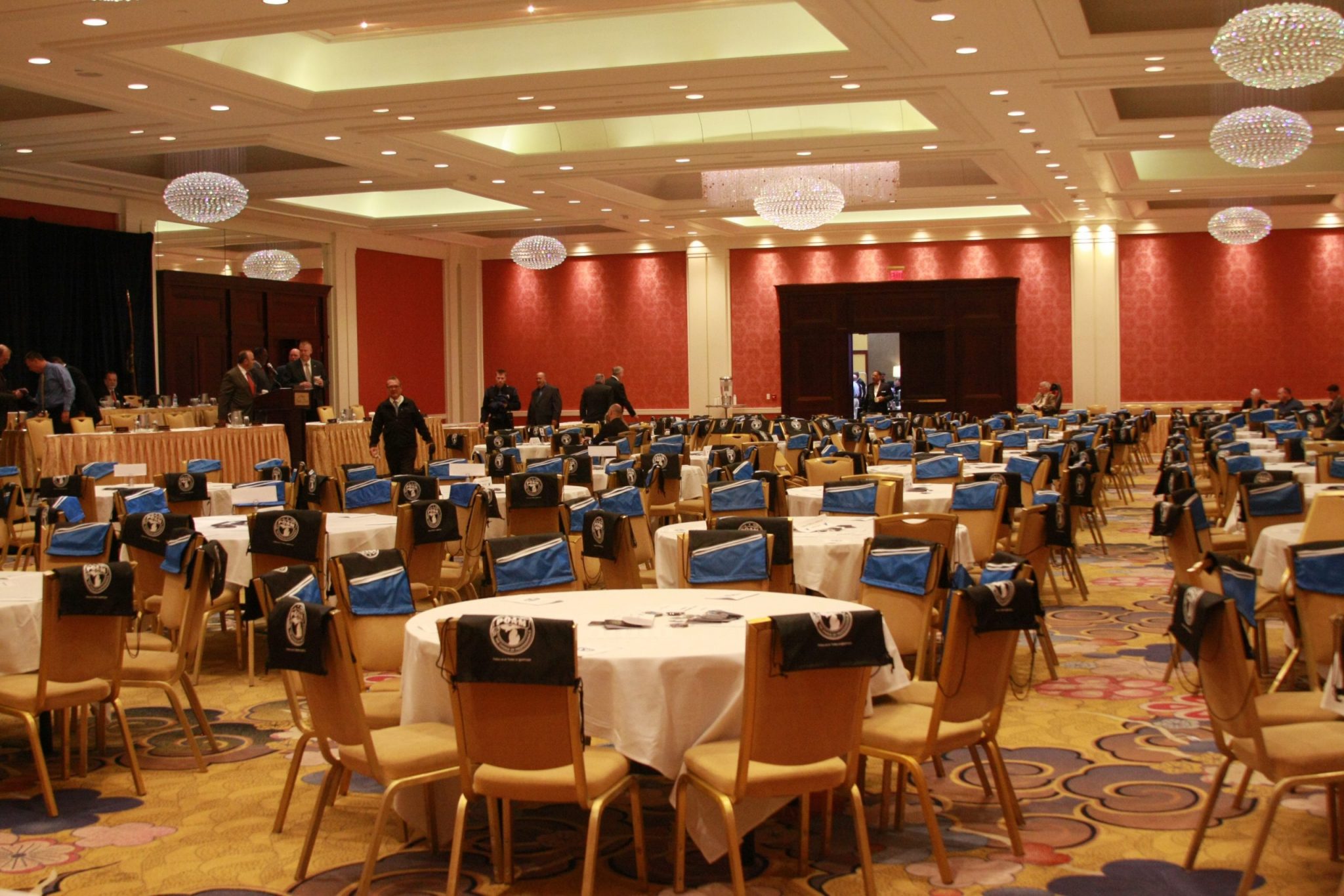 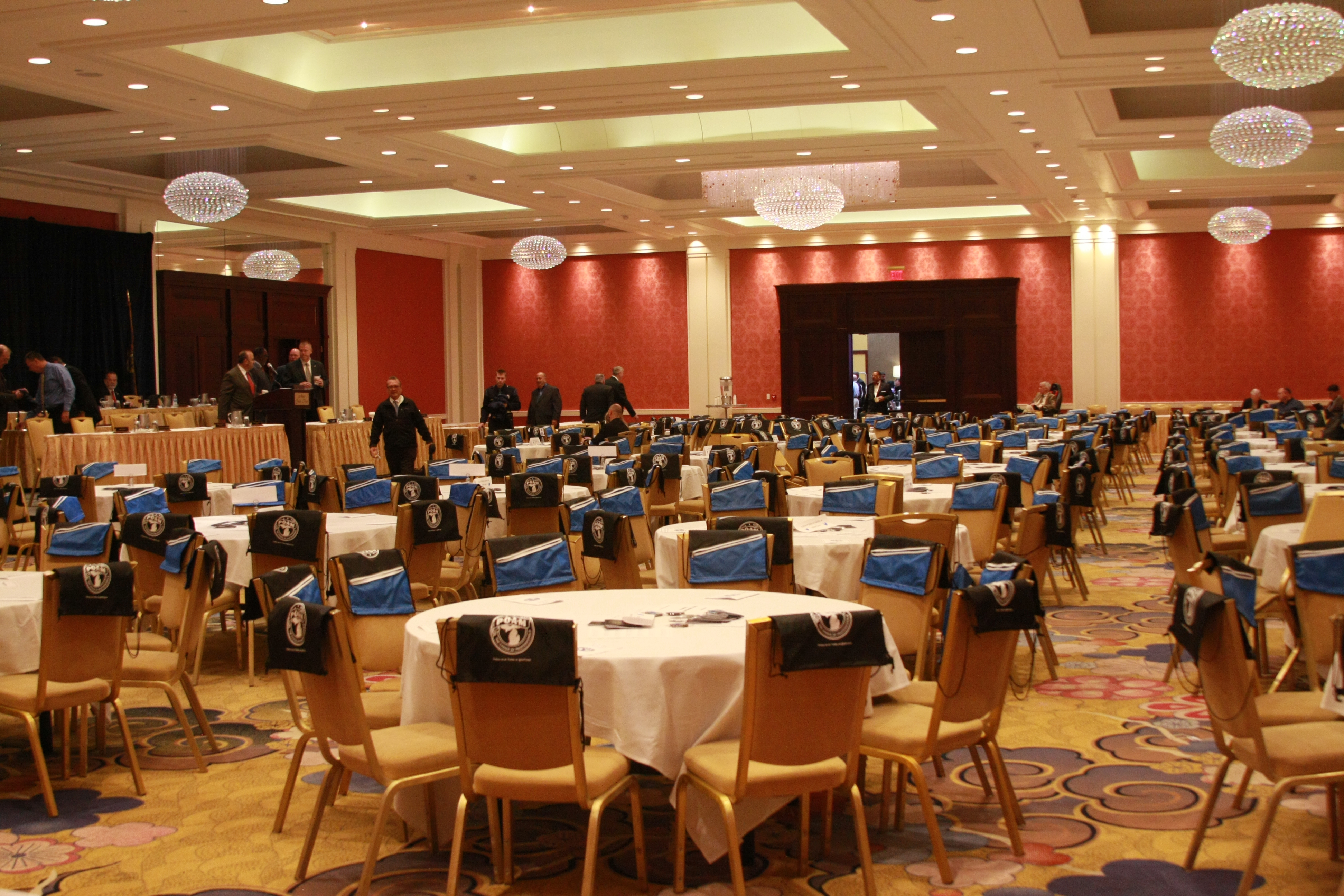 The Governor’s Task Force has met about 15 times. It’s the product of a lot of talk, a lot of paper flying back and forth, and not a lot of accomplishments. However, I’ve seen the most recent draft and in a week or two a final draft will come out.

The majority of people on the force are not in favor of mandates. Here’s what we are hoping: that they’ll leave the local communities alone, let them fix their problems and just give them some ideas or suggestions on how to change healthcare/hybrid healthcare system. But, all these things should stay on the bargaining table.

Anything that is going to change should be done in the collective bargaining process. I believe that’s how this is going to come out. And I do believe that legislation will be introduced and we will have this task force as a document and that’ll be used.

Q: What about retirees that no longer go to the bargaining table?
A: Well, they don’t have the right to negotiate. Whatever occurs, none of this is going to happen quickly or easily – this will be a court battle.

Q: We’re safe for now and it’s going to get kicked down the road…do you think this will go away?
A: This will never go away. There’s nothing to backstop this. Even if the Democrats were in charge it wouldn’t go away.

There are close to 50 bills that we follow on a day to basis here at Michigan Legislative Consultants that will effect POAM. Here are a few updates:

Q: On 4131, why are we not on that?
A: This is an issue that comes down to a little bit of a philosophical approach. In this case, it’s about taking away something that would be bargained for and we simply have to oppose that.

Q: What about the bill that’s taking away union time?
A: That bill isn’t introduced in this session, we expect it to be reintroduced. At a minimum there should at least be an exemption for 312 in to that. It’s not ideal but right now it’s palatable and the Senator is in support of that.

“I challenge you to keep an open mind. Challenge yourself. Not even the person next to you is going to know how you think deep down, whether he’s a 2 year rookie or a 20 year veteran. This stuff is going to resonate you because it’s HUMAN research. We’re going to learn about how officers actually make decisions.”

• Use of Force
• Implicit Bias
• De-Escalation

10 Question Challenge – WHERE DO I STAND?

As you read through these 10 questions, think about where you stand on each of them. How do you really feel? Be truthful.

System 1 vs System 2: What Controls Us?

“IN-TU-I-TION is the ability to understand something immediately without the need for conscious reasoning.” -Daniel Rosa

The Problem With Vehicle & Body Cameras

ALWAYS Ask For a Union Representative

Critical Incident: Anything that could lead to serious discipline or criminal investigation

Examples of critical incidents:
• Discharge of weapon
• Injury to suspect
• Death in custody
• Use of force
• Pursuit with industry or property damage

As the Rep
• Keep it simple
• Get only the basics
• No privilege, so do not ask questions you do not need to know
• No legal right

We don’t want you guys to go out there and be hesitant in situations where you do need to use force. But, always remember that your mindset can save someone’s life.