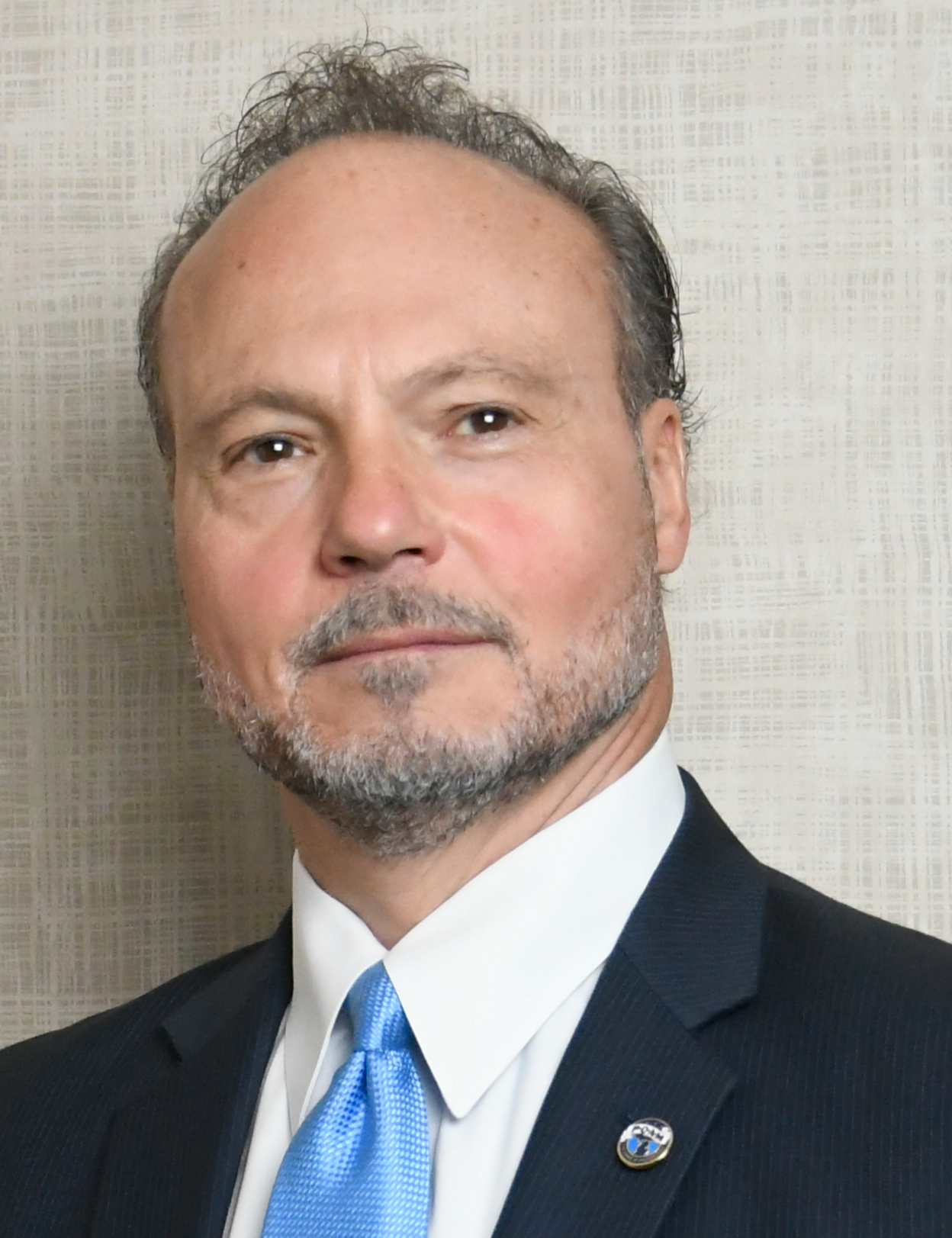 Frank A. Guido has served as General Counsel to the Police Officers Association of Michigan and its affiliate organizations since 1985. From 1980-1982, Mr. Guido served as a Dearborn Assistant City Attorney. He joined the Law Office of Howard and Guido in 1982 where he began representation of POAM. Mr. Guido received his Bachelor of Arts degree, with high distinction, from the University of Michigan-Dearborn in 1977 and Juris Doctor Degree from Wayne State University Law School in 1980.Mr. Guido specializes in collective bargaining, contract administration, grievance arbitration, unfair labor practice proceedings, corporate, administrative and criminal defense matters. He has appeared before the National Labor Relations Board, Michigan Employment Relations Commission as well as State and Federal courts in labor arbitration and criminal/civil trials in Michigan, Ohio, Missouri, Washington, D.C. and Florida. In addition, he has argued successfully in numerous labor matters in the Michigan Supreme Court.

Mr. Guido has authored labor and criminal law articles which have appeared in the Law Enforcement Journal and Police Commander publications. He has been a visiting lecturer at the University of Michigan-Dearborn and Wayne State University regarding labor law topics. He has also lectured on behalf of the National Association of Police Organizations, POAM, and the Michigan Employment Relations Commission and the Michigan Municipal Risk Management Authority concerning labor and criminal law matters, including garrity rights.

Where Will Your Retirement Money Come From?

Get Ready for POAM’s Annual Convention 20 ...

2020 Police Officer of the Year Nominations