I am writing today to give you an update on the status of the health insurance reform bill.

In the Senate, two committees have jurisdiction over health insurance
reform: the Health, Education, Labor, and Pensions (HELP) Committee and the Finance Committee. Both committees passed health care bills, each focused on their own jurisdiction. Then, Senator Harry Reid, the Majority Leader, combined those bills into one merged bill.

Yesterday, he sent that bill to the independent Congressional Budget Office (CBO), which will carefully analyze the bill to determine the costs and savings. We are committed to passing a bill that does not increase the deficit – this process, called “scoring,” will help ensure that the proposed legislation keeps the budget balanced.

If for some reason that “score” comes back and it looks like the bill would increase the deficit, Senator Reid will go back and make changes to keep the costs in line.

We expect that the final bill will be released in the early part of November. When that happens, I will post it on my website right away.
You can see copies of the bills already passed by the committees, as well as reports and cost estimates, by visiting my Health Care Online Resource Center at http://stabenow.senate.gov/healthcare
As this process unfolds, I am committed to sending President Obama a health care bill that:

-Stops the bad practices of insurance companies;
-Strengthens and protects Medicare;
-and makes health care affordable for families and small businesses.
Thank you again for your interest and advocacy on this issue. I will continue to keep you updated as we continue to fight for meaningful health insurance reform. 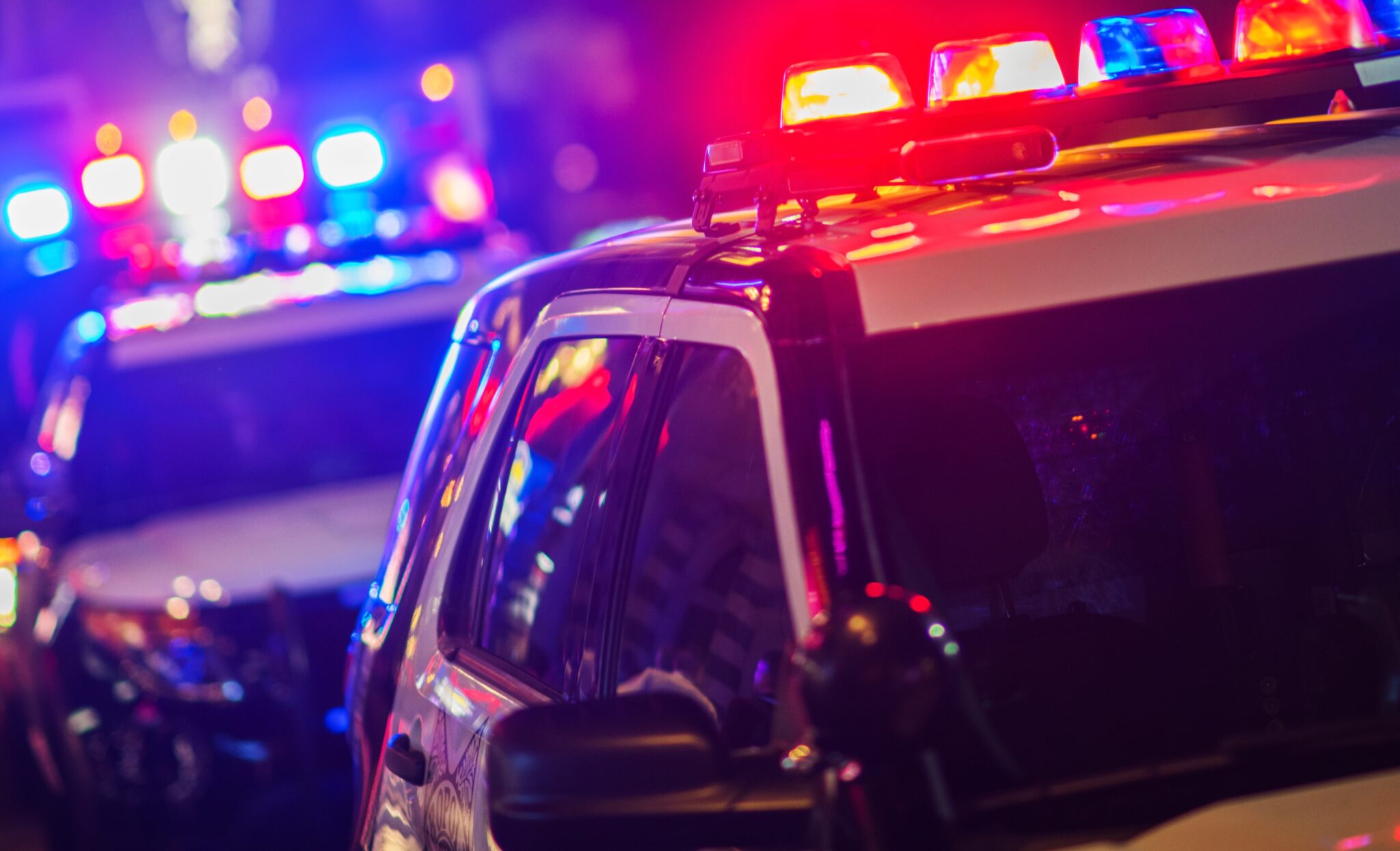