When a change in the law occurs, there is reason to take notice. When that change is coupled with bringing into POAM membership a new unit of employees, there is even greater reason to take notice. Despite prevailing in the Wayne County Deputy representation election in October of 2008, wherein POAM received over 72% of the total votes cast, certification as the representative of the new unit has taken nearly six more months. The delay was caused by legal maneuvering undertaken by the then incumbent union SEIU, seeking initially to block the election and thereafter objecting to the election results.

The initial date set for the hearing was November 7, 2008, however, the Administrative Law Judge adjourned the proceeding until December 9, 2008 as a result of his preliminary determination that the ballots should be opened and counted, with SEIU preserving a right to file objections to the election. I objected on behalf of POAM to the adjournment, asserting that we were confident we would prevail in the election and that we did not want the rights of bargaining unit members to be compromised by delay. I argued that under the then current law, Huntington Woods, 1992 MERC Lab Op 389, a newly certified bargaining representative was prohibited from seeking retroactive contractual benefits to a point in time preceding certification. As a result, I argued that an adjournment would delay and thereby compromise member rights, especially since SEIU’s claims were frivolous and wholly unsupportable. The Administrative Law Judge indicated that the Commission would entertain POAM’s objection by considering the continued viability of the Huntington Woods decision.

The parties reconvened on December 9th at which time SEIU presented its proofs. In response to SEIU’s proofs I argued during the hearing and in our post-hearing brief that SEIU’s claims were self-serving. I asserted that SEIU was contorting the rule that during the pendency of a representation election, neutrality must be maintained, prohibiting an Employer from bargaining with an incumbent union, because SEIU had, of its own volition, entered into bargaining with the employer. In essence, the traditional objecting party to a neutrality violation is the petitioning union, such as POAM.

In this circumstance, however, POAM was not raising any objection because we were confident that we would prevail in the election and we did not want to take any steps that would further delay the proceeding and deprive employees of their rights under PERA. The Commission accepted POAM’s argument rejecting the claim of SEIU, stating: Here we have the anomalous circumstance of an incumbent union seeking to set aside a severely lopsided representation election defeat premised on its own conduct. The Commission also rejected SEIU’s claims regarding captive audience speech and the alleged coercion of the local SEIU representative. The Commission, with regard to the captive audience claim, remarked: The evidence in this matter plainly establishes that the problem with the “captive audience speech” objection to this election, is that there was no captive audience and there was no speech.

As a result, the Commission, having rejected the objections raised by SEIU ordered the POAM be certified as the representative of the Wayne County Deputy bargaining unit. The decision, however, is elevated to higher level of significance as the Commission accepted our argument that the 1992 Huntington Woods decision should be overturned. The decision in Huntington Woods was a two to one commission ruling cutting off the right of a newly certified representative from seeking retroactive wages and benefits to a date prior to its certification. The problem with the decision, as had been argued years ago in Huntington Woods, was that employees were being penalized for changing their bargaining representative. From 1992 to the present date, a series of additional decisions emanating not from MERC, but from the judicial system, suggested that a newly certified union did, in fact, have rights preceding the date of certification, to undergo representation of bargaining unit members. One such decision, being a Supreme Court case that I handled on behalf of POAM, Quinn v POLC and POAM, 456 Mich 478 (1998), concluded that a newly certified union, though not having the legal duty to pursue to completion grievance arbitration cases begun by a predecessor union, could voluntarily assume preexisting cases. Utilizing that logic, along with rejecting the illogic upon which Huntington Woods was premised, the Commission stated: We further find the majority rationale in Huntington Woods unpersuasive, largely as the decision gives too little weight to the primary statutory protection of the right of employees to freely choose their exclusive representative.

While the Huntington Woods majority went so far as to acknowledge that “we see the point of the Union’s argument that the ALJ’s decision penalizes the employees for changing their bargaining representative,” the majority opinion offers no compelling rationale, and no statutory basis whatsoever, for ignoring that penalty. It would be inappropriate for the Commission to fail to recognize, and to fail to rectify, the fact that when a petitioning union is competing with an incumbent union, particularly over a bargaining unit subject to Act 312, the Huntington Woods rule denying retroactive wage increases unless the incumbent wins, has the Commission placing a heavy and inappropriate thumb on the scales. The Huntington Woods rule makes it not only predictable, but also entirely appropriate for an incumbent union to campaign on the basis that a vote for the petitioner would be a vote to give up any possibility of a retroactive wage increase. Where PERA places a primary value upon employee free choice in selecting a bargaining representative, it would be inappropriate for the Commission to continue to enforce a rule that so unreasonably and irrationally favors incumbency, especially in the absence of any expressed statutory mandate.

For that reason, and for the reasons discussed above, we decline to follow the decision in Huntington Woods, and thereby overturn that decision, finding instead that a newly certified union possesses the same right to negotiate over any otherwise bargainable subject, including retroactivity, as would have the incumbent union. In addition to arguing that the original Huntington Woods decision suffered from a faulty legal analysis at its inception, I argued that pursuant to the Compulsory Arbitration Act PA 312 of 1969, as amended, rights exist, as specified in the Act, to seek retroactive wages and benefits to any period in dispute.

The significance of the statutory argument is that it helped underscore temporal rights which employees have, which in the context of the case before MERC meant that employees should not be deprived, merely because of a change of bargaining representative, from exercising rights under either PERA or the Compulsory Arbitration Act. In fact, the Commission identified the rights existing under Act 312 in support of the decision, stating that the Huntington Woods decision was contrary to the express statutory mandate that wages and benefits “may be awarded retroactively to the commencement of any period(s) in dispute, any other statute or charter provision to the contrary notwithstanding.” The decision of the Employment Relations Commission certifying POAM as the representative of Wayne County Deputies and overturning Huntington Woods, opens the door for public employees across the state to seek POAM membership, without fear that by undergoing a change they will somehow lose an opportunity to bargain wages or benefits retroactive to a point in time when their collective bargaining agreement has expired. We know from past history that there are several unions which have wanted to change to POAM but have been fearful of the loss of retroactive rights. With the decision in the Wayne County case, POAM’s leadership role in labor relations matters across the state is further solidified, thereby opening the door for organizations to join the POAM ranks with greater confidence. 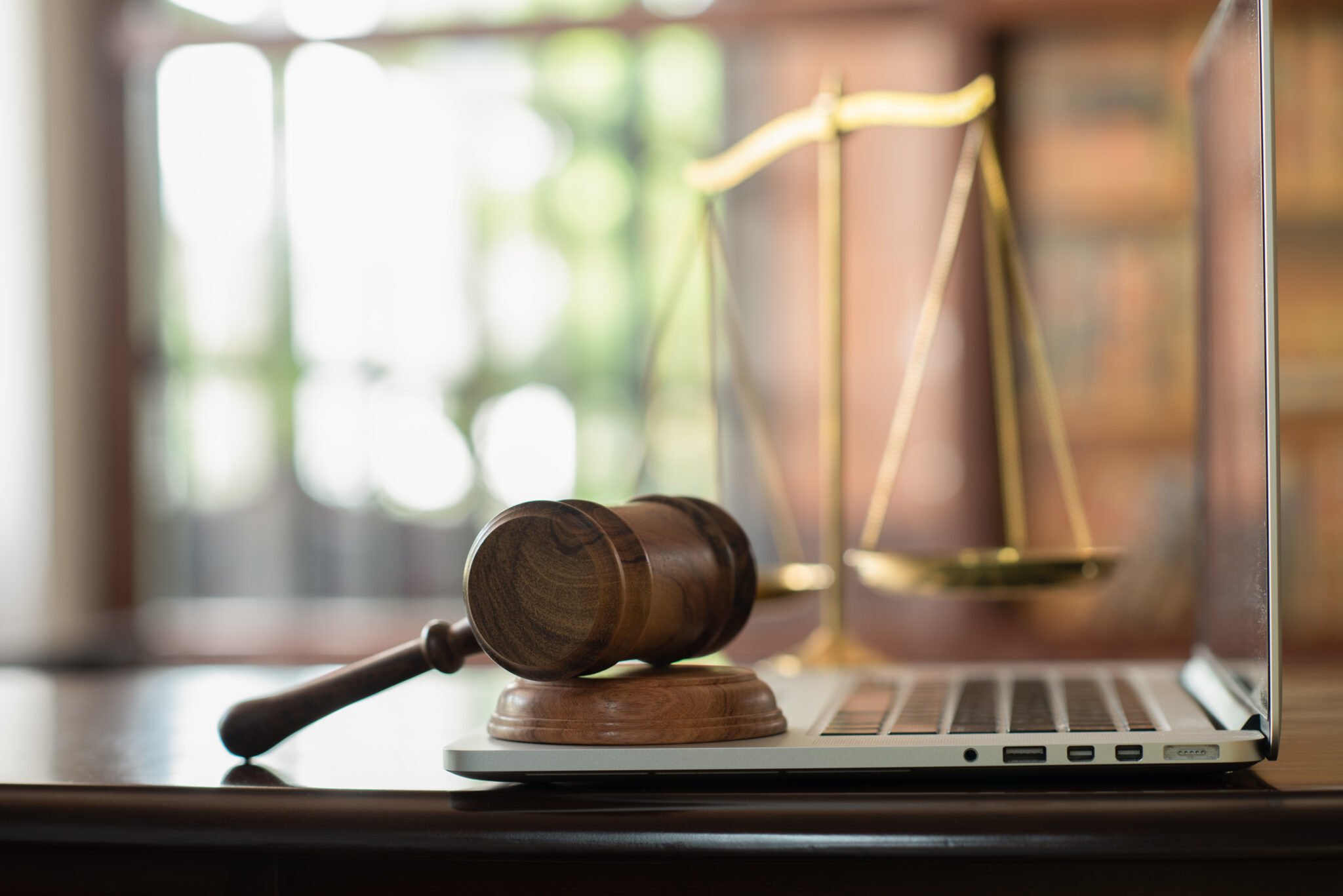