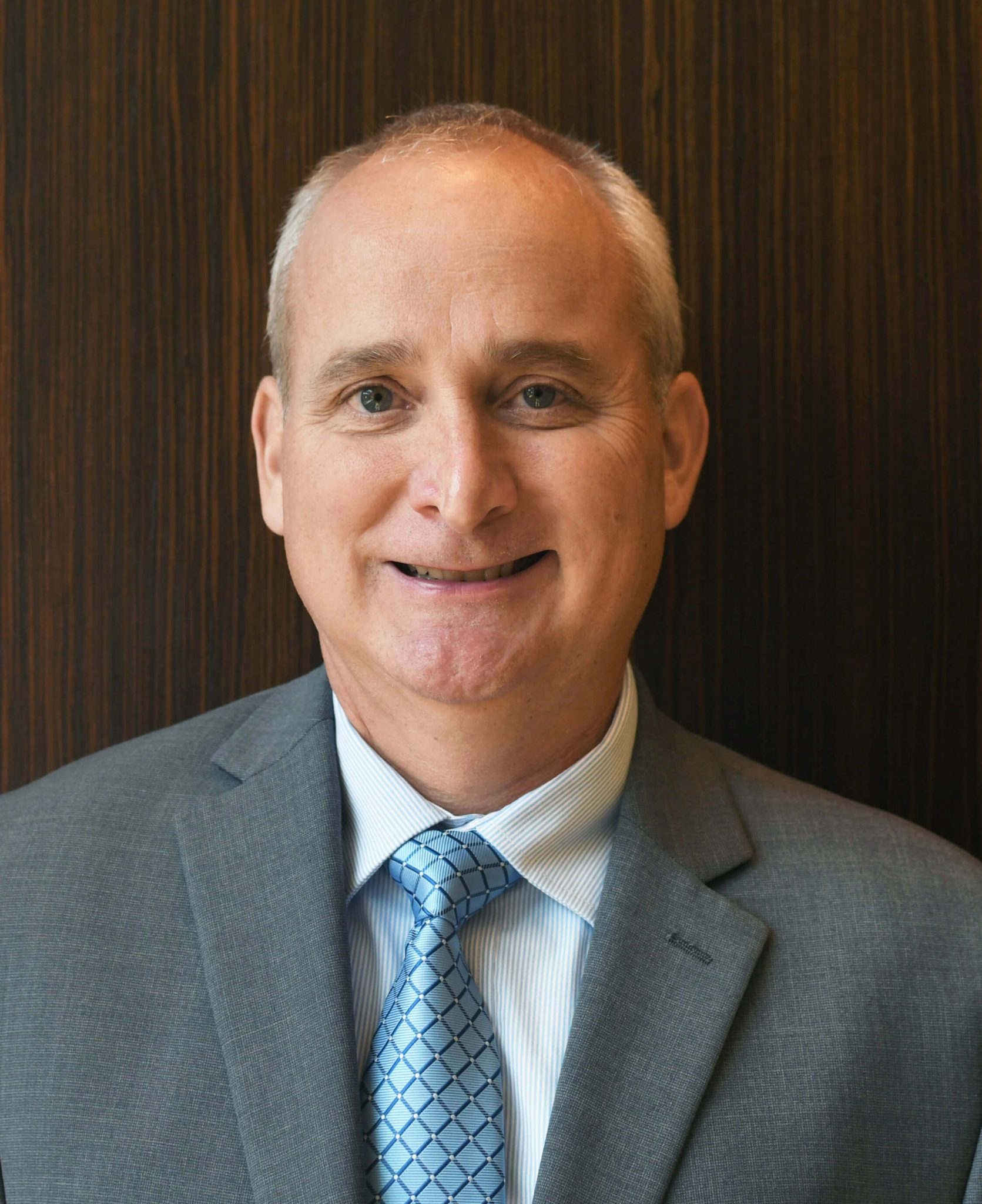 Chris Tomasi is an Assistant General Counsel for POAM and its affiliate organizations. Prior to joining POAM, he was an Administrative Law Examiner for the state of Michigan, presiding over parole revocation hearings at the Detroit Re-entry Center. Prior to that, he worked as a general practitioner attorney for 8 years, primarily in the Wayne County court system.

He has many family and friends who are active and retired police officers, including his brother who retired from the Redford Township Police Department.