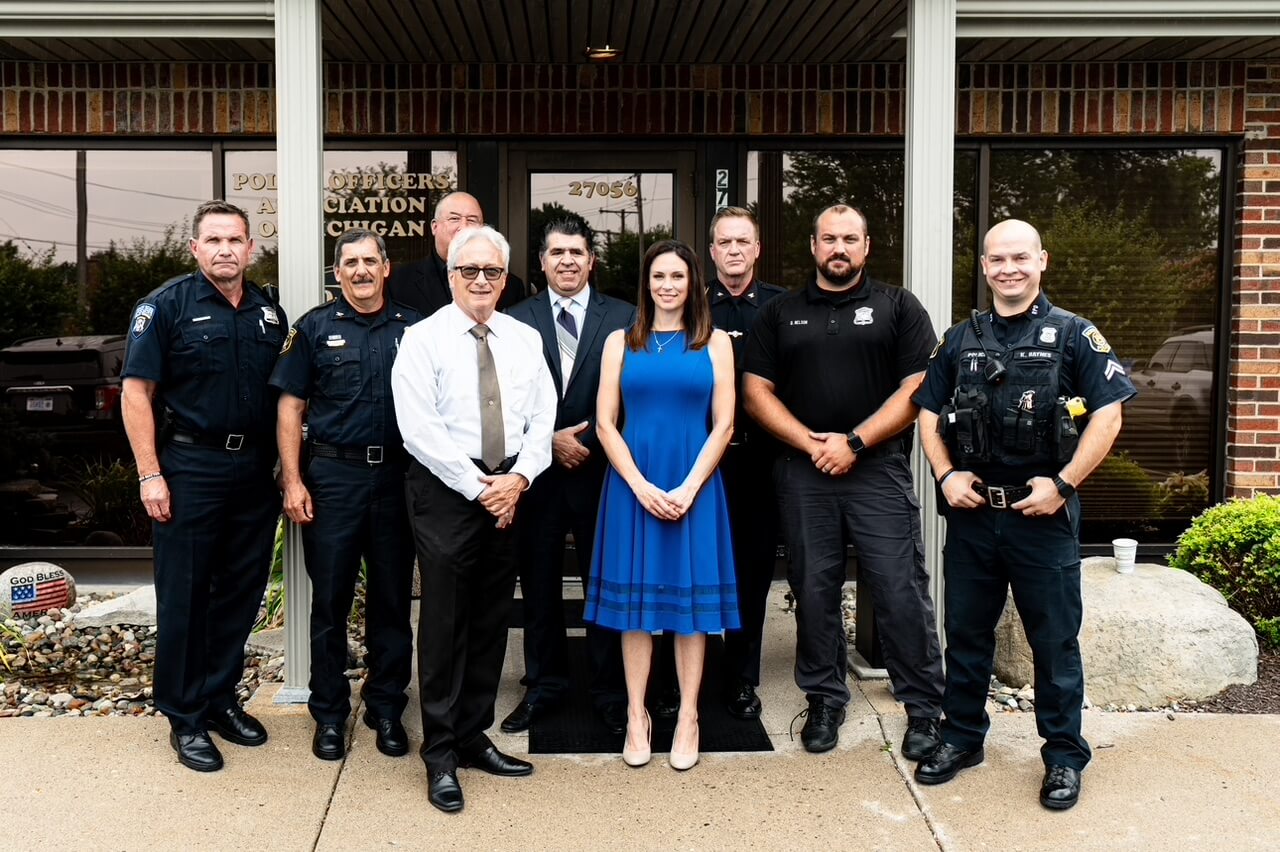 Sheriffs Line Up Behind Dixon’s Campaign

I was pleased to see that a bipartisan group of Michigan county sheriffs (22 at last count) had “declared their support” for gubernatorial candidate, Tudor Dixon.  You may recall that POAM was first to give their endorsement to the Dixon campaign following two personal meetings with her, a casual introduction of her to some of our members in Grand Rapids, and a law enforcement “round table” that was facilitated in the POAM headquarters in July.

From the beginning, it was obvious to us that Dixon was serious about bringing Michigan back into the real world and that she believed that you cannot encourage businesses or skilled people to come to Michigan if they don’t feel safe.  Early on, this message rang loud and clear.  She further impressed our membership when she spoke in support of the Grand Rapids officer who was involved in a fatal shooting this summer.  Her message was released shortly before the current governor and her lieutenant governor.  Each message was shown on POAM.net.

In her words, she believes that it is time that law enforcement officers, corrections officers, and communications specialists should know, without a doubt, that she would “have their back” in Lansing.  Shortly after meeting with the sheriffs, she published her plan to “$1 billion plan to recruit and retain law enforcement” as part of her efforts to restore public safety throughout Michigan.

Once again, POAM led from the front.  We are pleased that the sheriffs recognize the important part a governor who supports a safe Michigan can mean to law enforcement, business development, and its residents.